According to an offbeat holiday website, March 19th is Poultry Day! In honor of this lesser-known celebration of all things farmed and feathered, we decided to take a closer look at how chickens have impacted Jewish lives throughout the years.

Considering the ancient tradition of kapparot, the Jewish people have long had a complicated relationship with fowl. During biblical times, this ritual chicken slaughter, a way of symbolically releasing one’s sins at Yom Kippur, was much more common than it is today. It’s also a practice that suggests the Jewish people are not too fond of poultry. But given that Jews have been eating chicken soup (with or without kreplach or matzo balls) for centuries, this couldn’t be further from the truth!

Chickens were certainly a necessity in the “old countries” when it came to cooking. In order to keep kosher and still fry meat, Jews couldn’t use butter (so as not to mix milk with meat) or lard (which is made from pork). Instead, they used schmaltz, rendered poultry fat, a delicious yet cholesterol-elevating cooking product that is often added to matzo balls, kugel and other Jewish dishes, though perhaps more sparingly by those who keep kosher in modern times.

In 2002, the documentary A Home on the Range: The Jewish Chicken Ranchers of Petaluma offered a softer side of Jews and chickens. Evidently, a group of Eastern European immigrants fleeing pogroms settled in Petaluma, California, where they became chicken farmers in what was known in the 1930s and 40s as the “Egg Basket of the World.” The chicken of this rural area offered Jews respite as urban centers at that time were often breeding grounds for anti-Semitism. The chickens brought them together to make a living and united them in their own vibrant Jewish community that thrived for nearly three generations.

Chickens even make an appearance on our seder plates. No? Not at your house? Think again. Beitza, the roasted egg, would not exist without the chicken and, by celebrating the life it represents, we are, in a sense, celebrating the chicken that laid it.

It may also come as a surprise to many that there is a Jewish blessing recited each morning for “giving the rooster the ability to distinguish between day and night.” A bracha specifically for the male chicken? What’s he got to do with anything? Well, before the invention of the alarm clock, the rooster’s crow gave us the ability to wake up every morning. That’s certainly something to be thankful for. Some scholars also argue that, because the cock-a-doodle-doo is heard before sunrise, roosters have the wisdom to see beyond the darkness and sense the light to come. By blessing the rooster then, Jews are reminded to power through dark times and always look toward a brighter future.

Really, when it comes to chicken, what’s not to like? If you’re a carnivore, it can be fried, baked, broiled, roasted, broasted or ground, yields a great chopped liver and makes a scrumptious hot tub for matzo balls. If you’re a herbivore, well, chickens make great pets. And who remembers attending a bar or bat mitzvah in the 80s or 90s that didn’t include the DJ playing some raucous rendition of the Chicken Dance? Whether you want to eat them, cuddle them, imitate them on the dance floor or all three, it seems that chickens have been a significant part of the Jewish people’s lives for thousands of years — and we think that’s un-clucking-believable.

Check out some incredible kosher recipes starring the chicken. 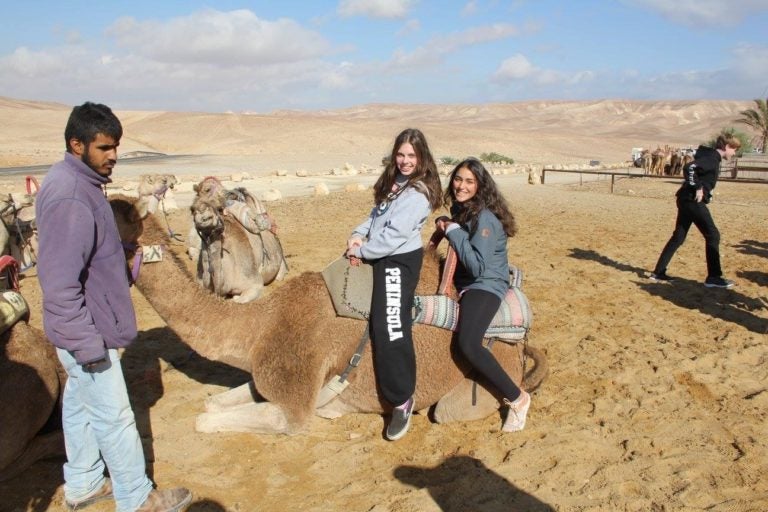 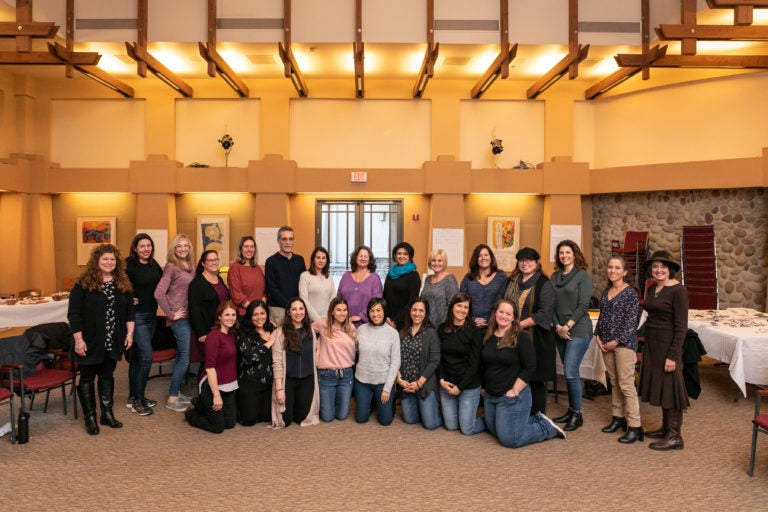