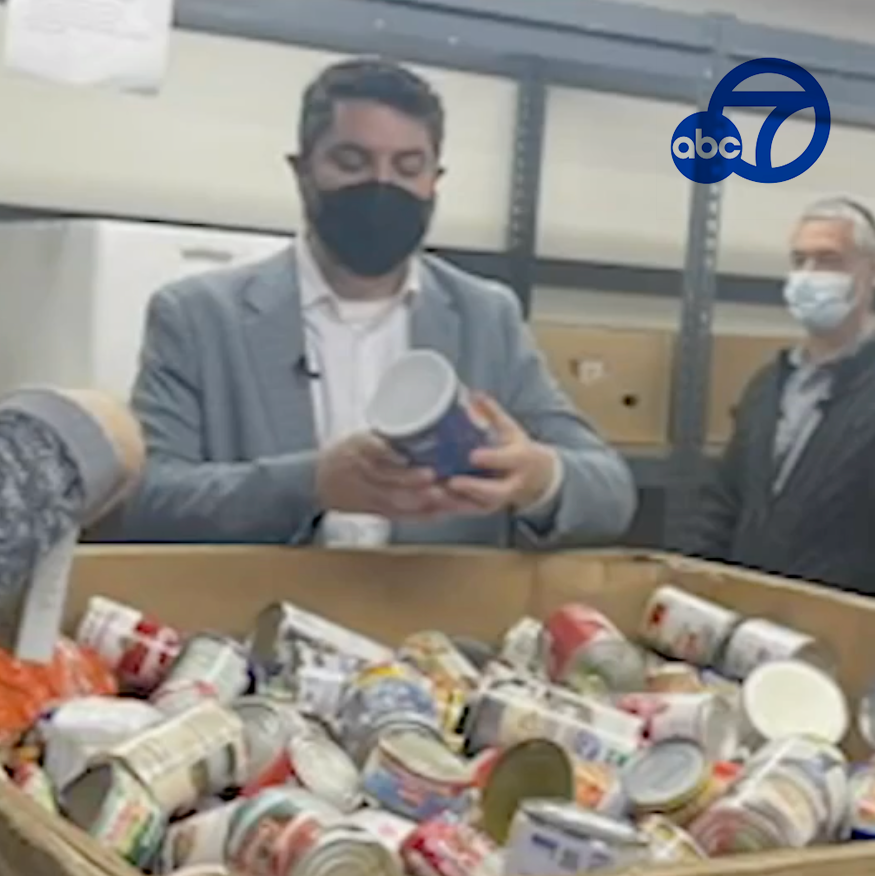 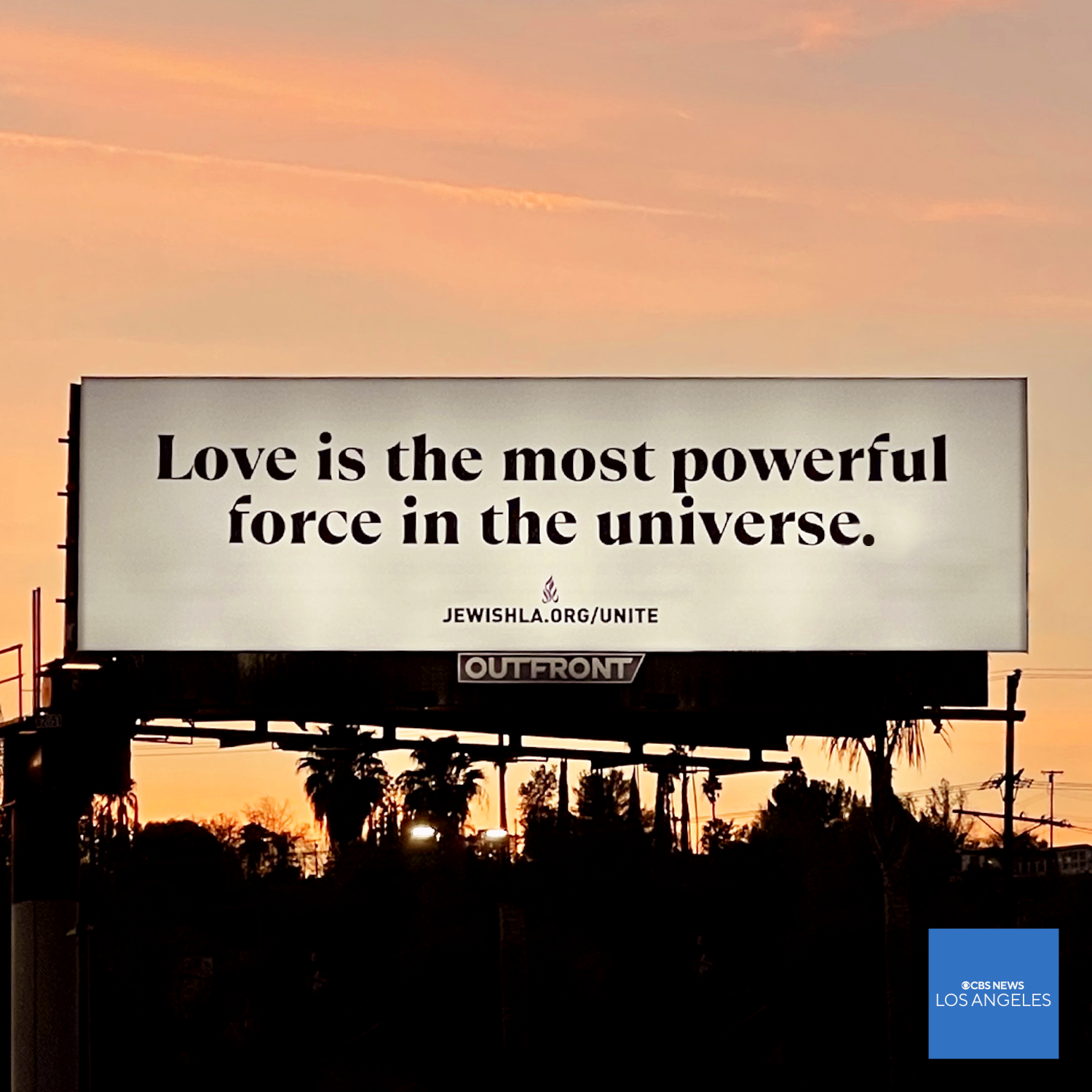 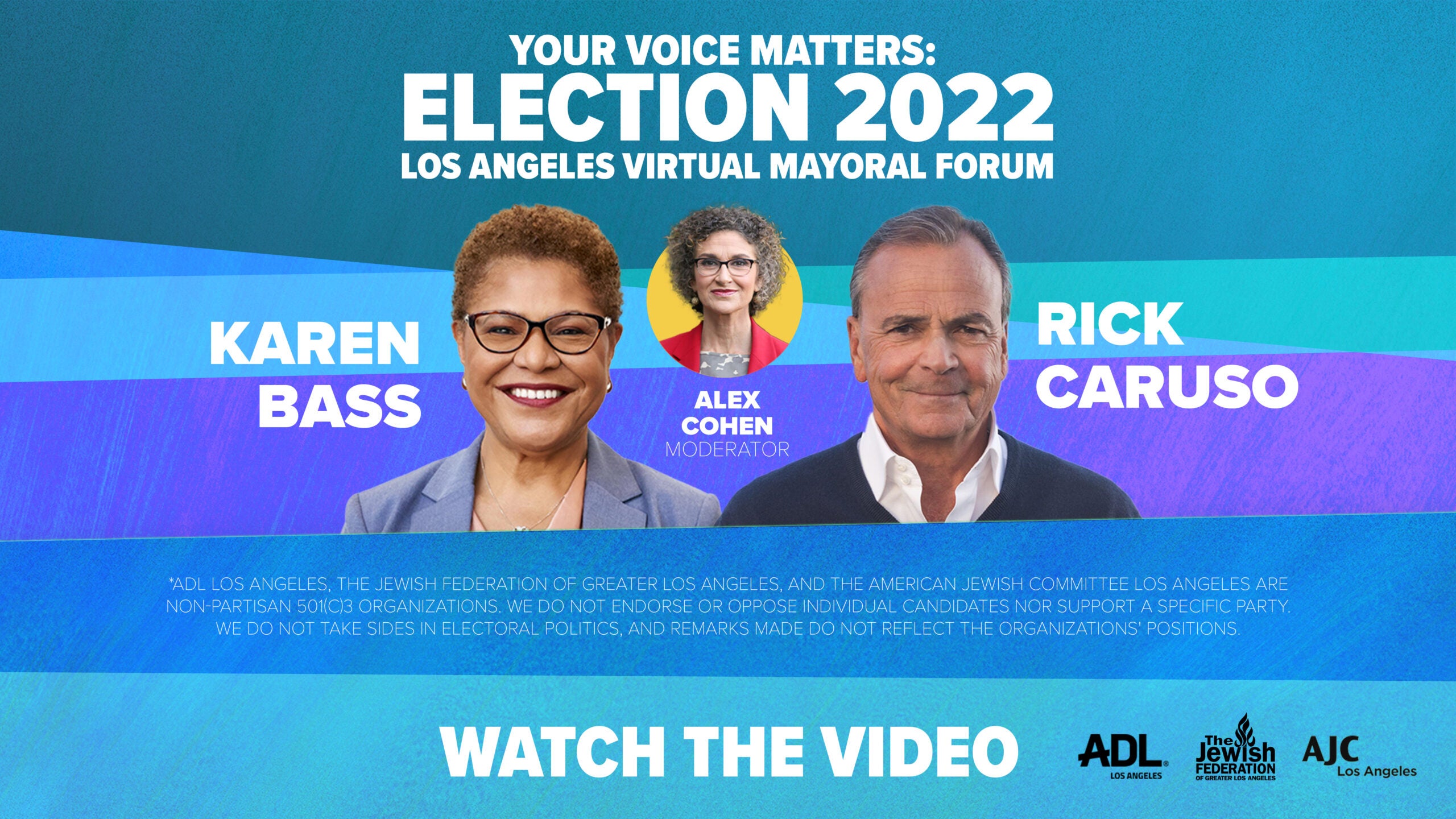 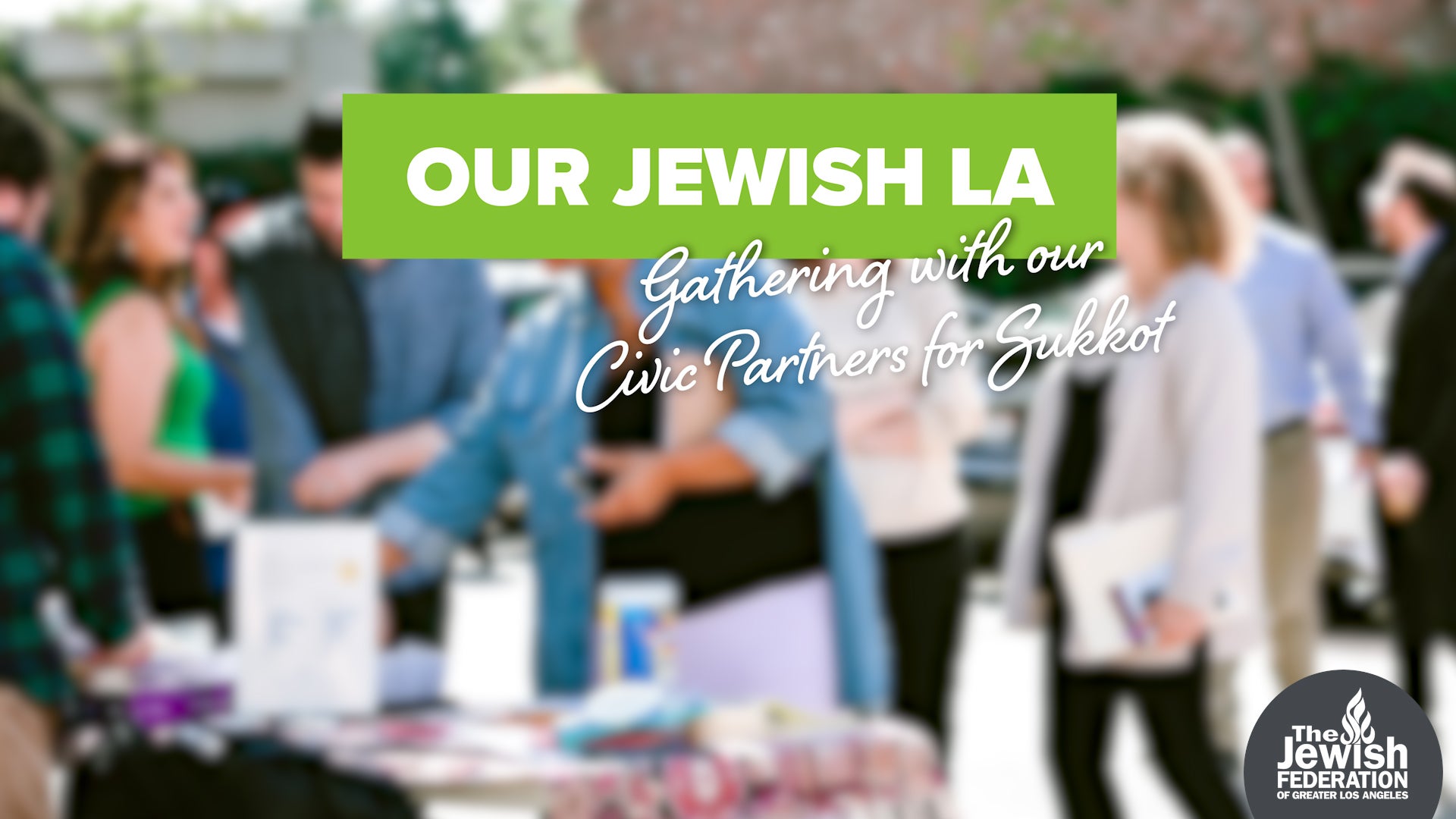 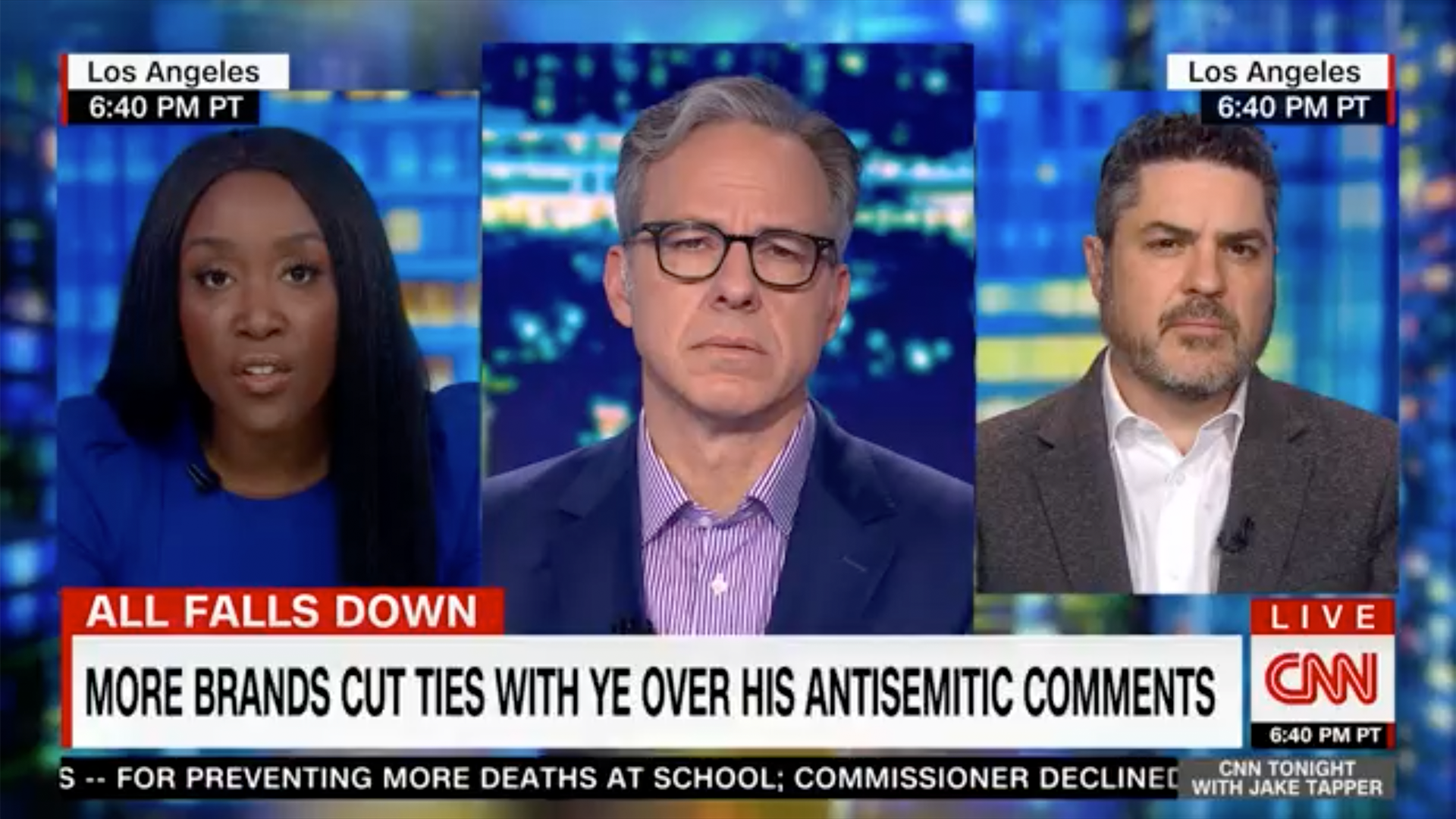 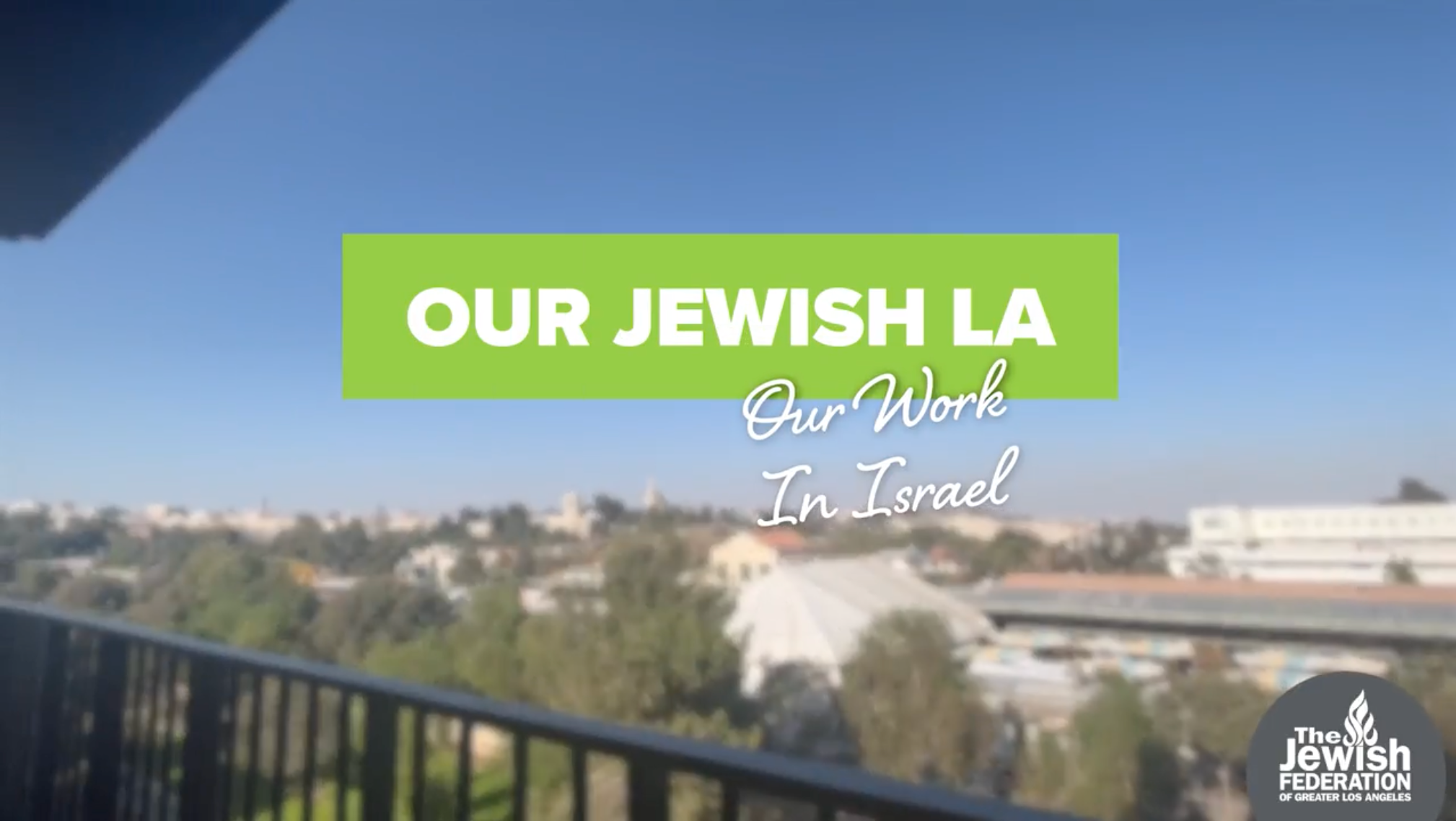 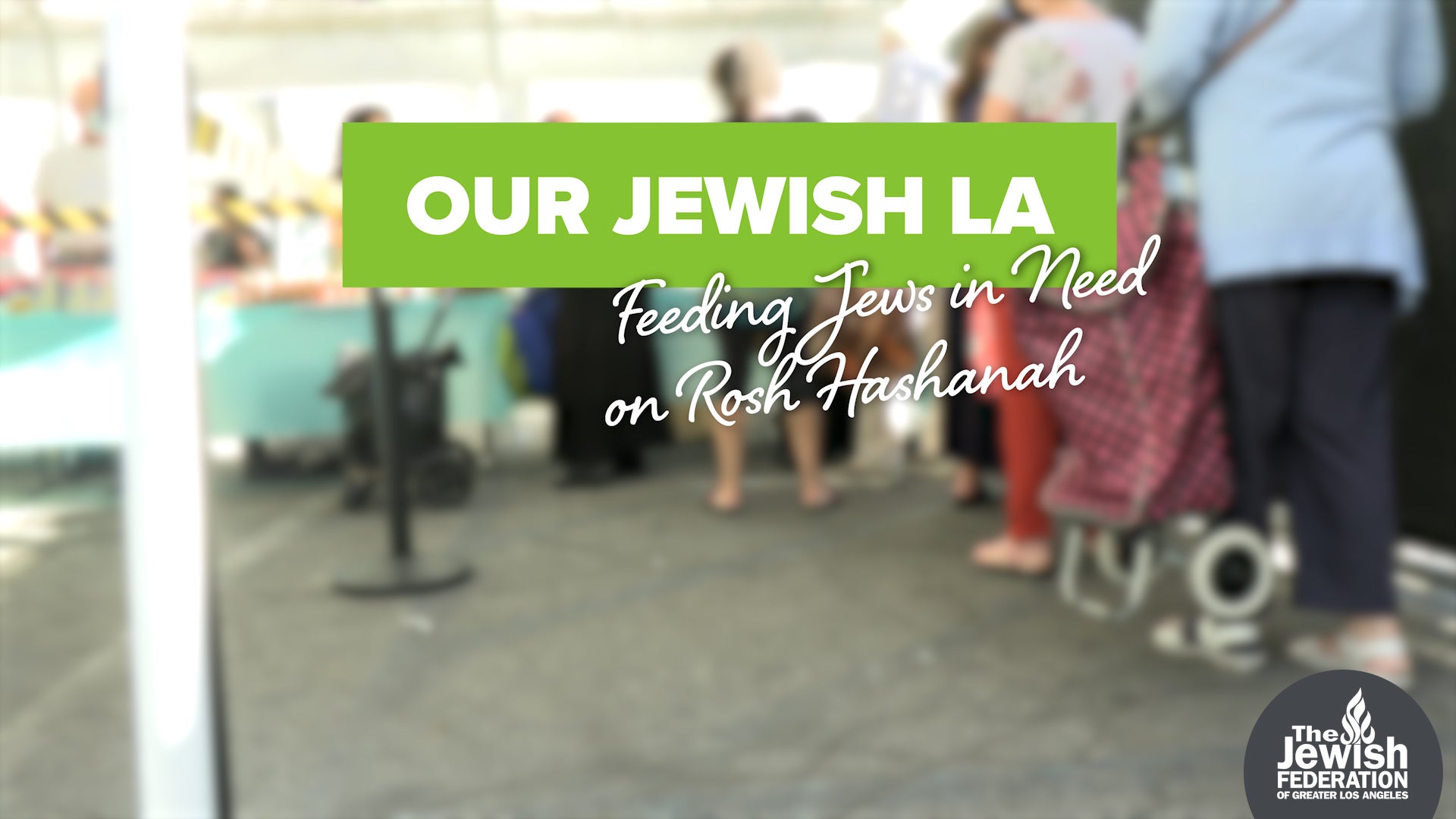 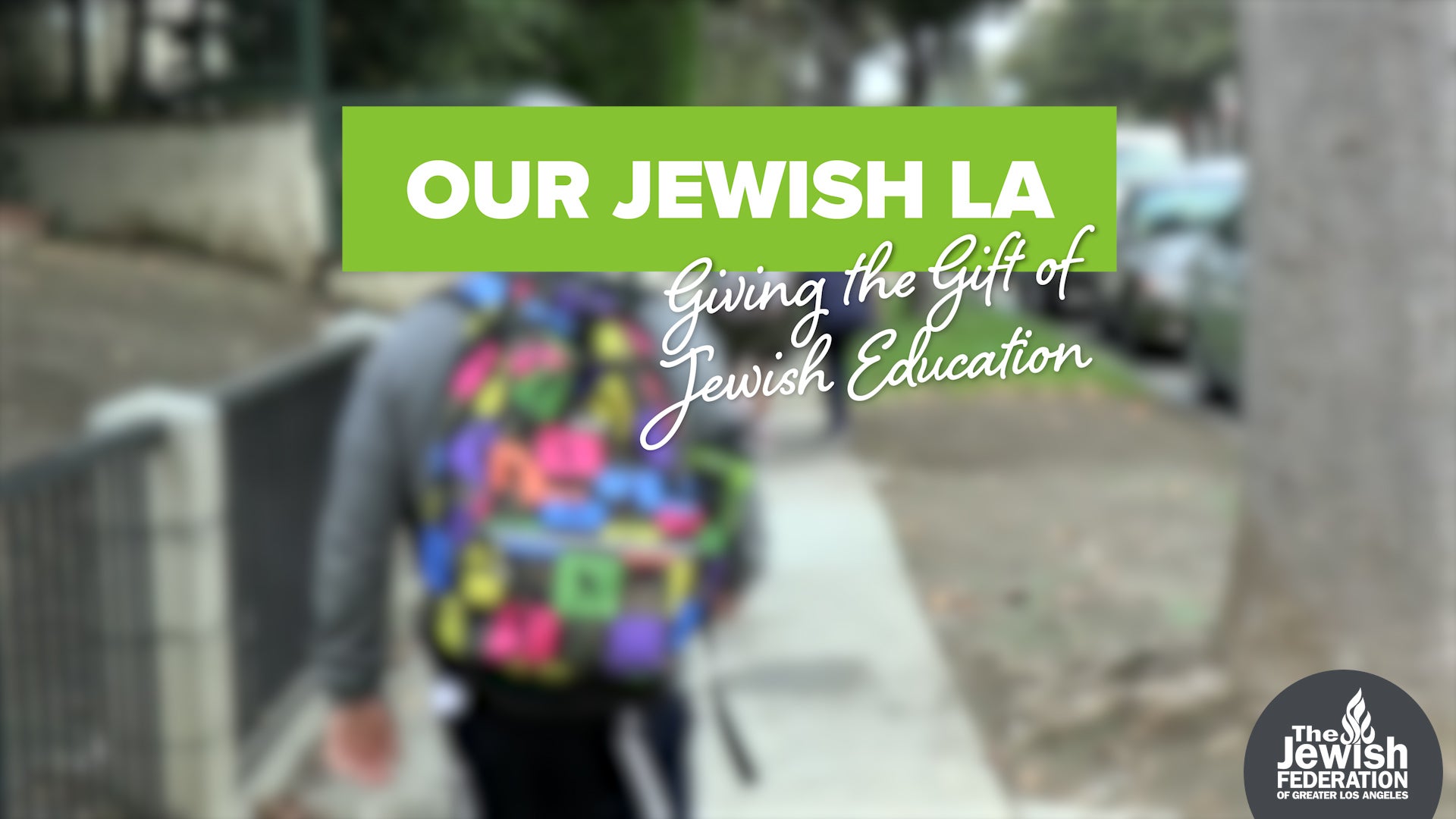 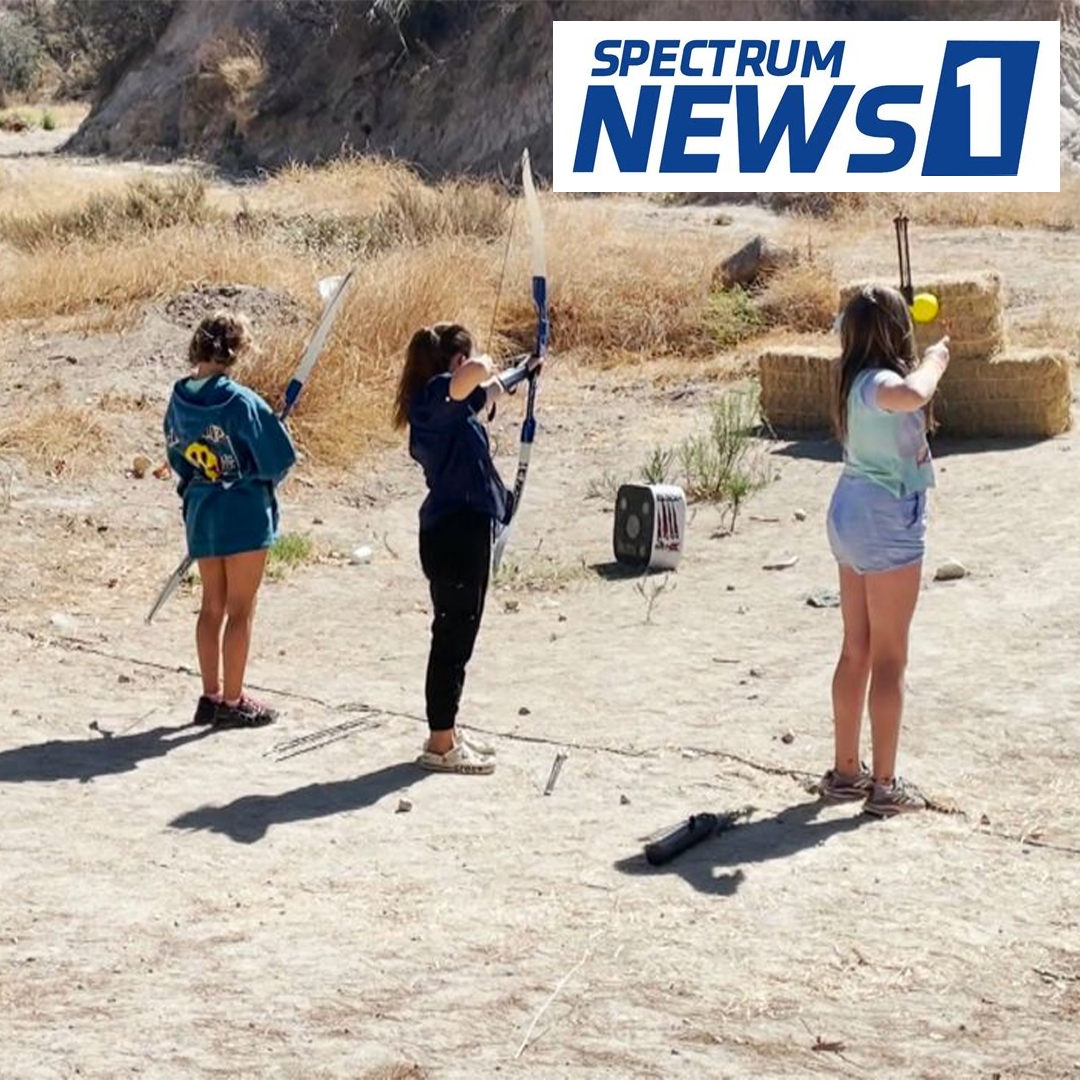 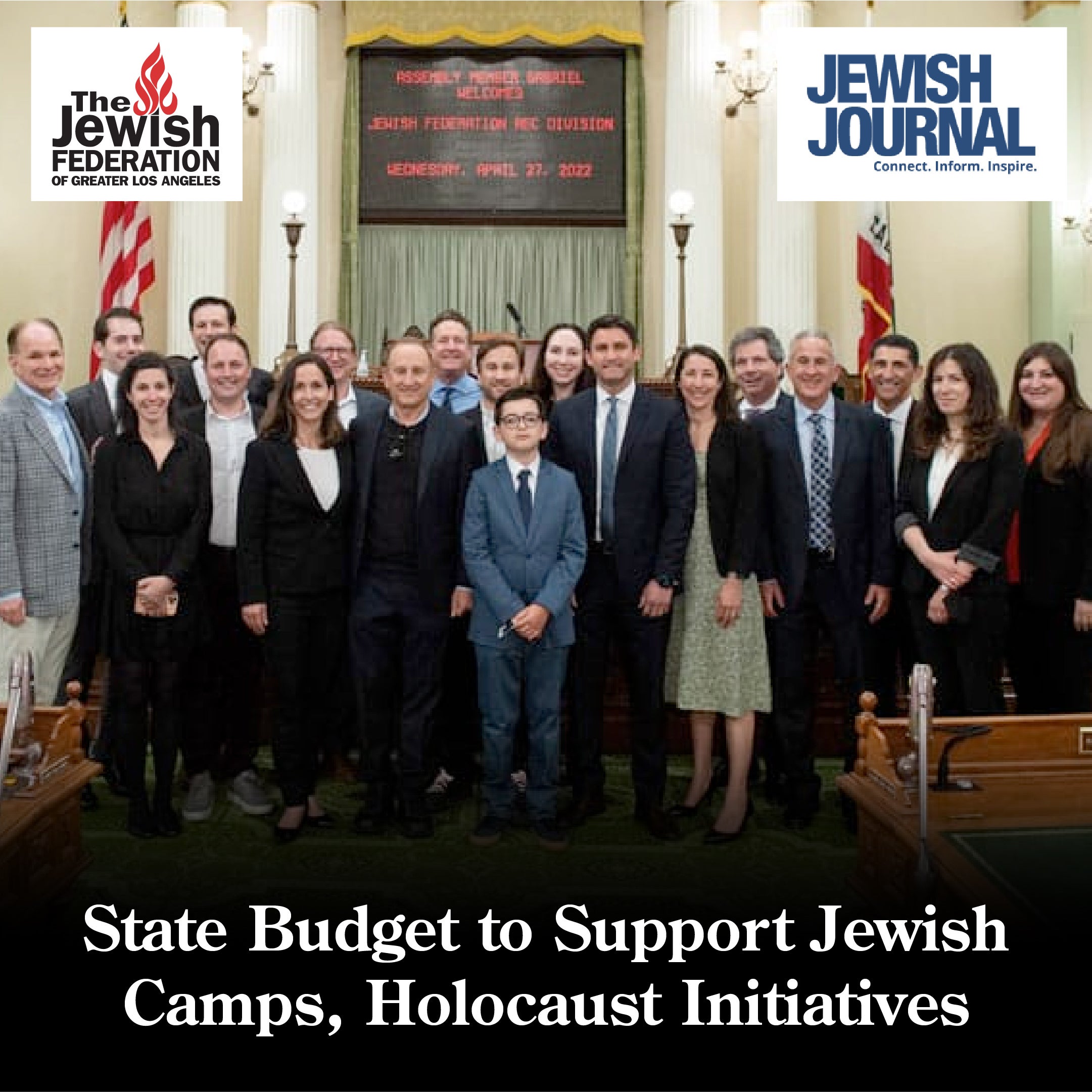 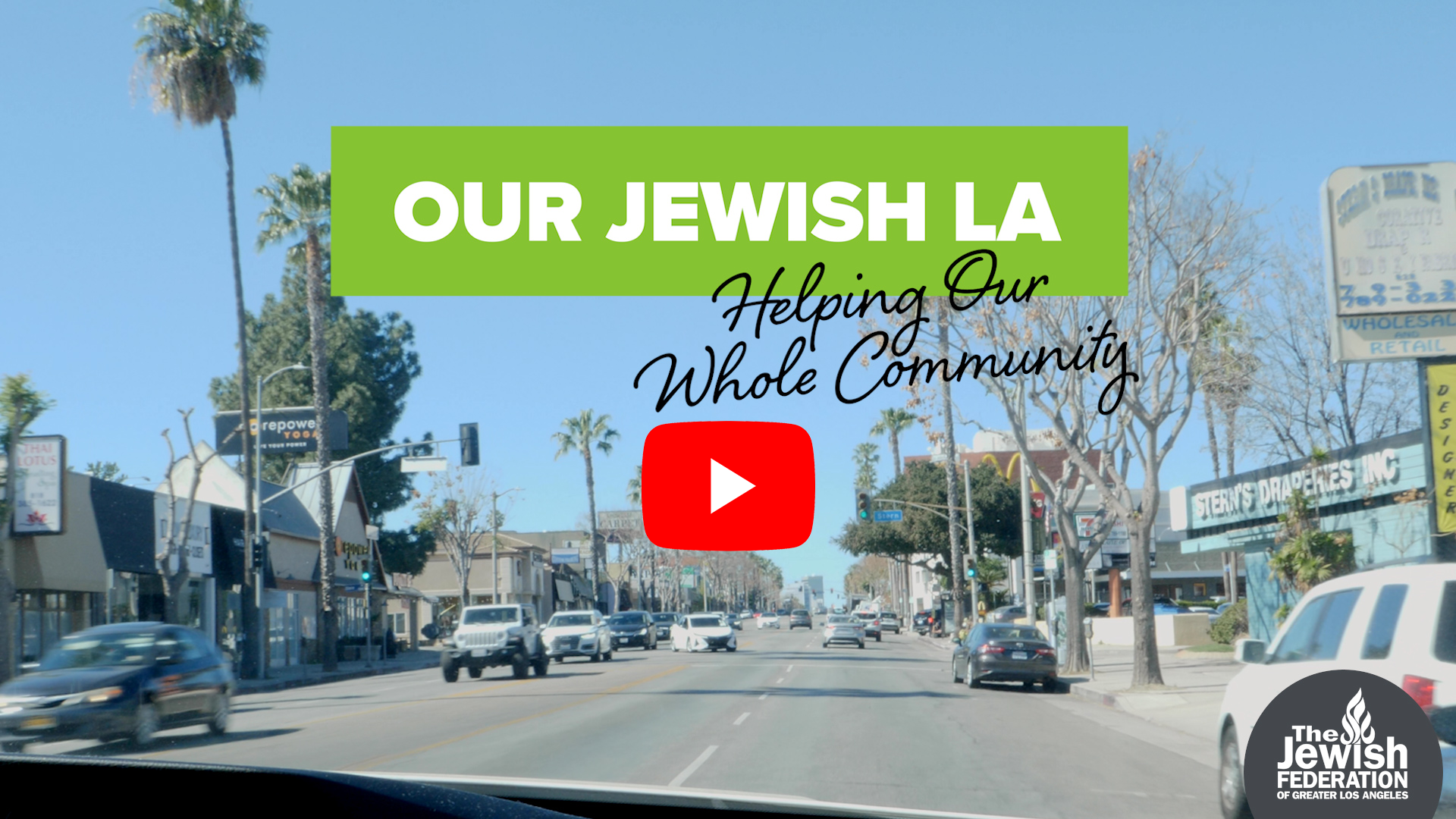 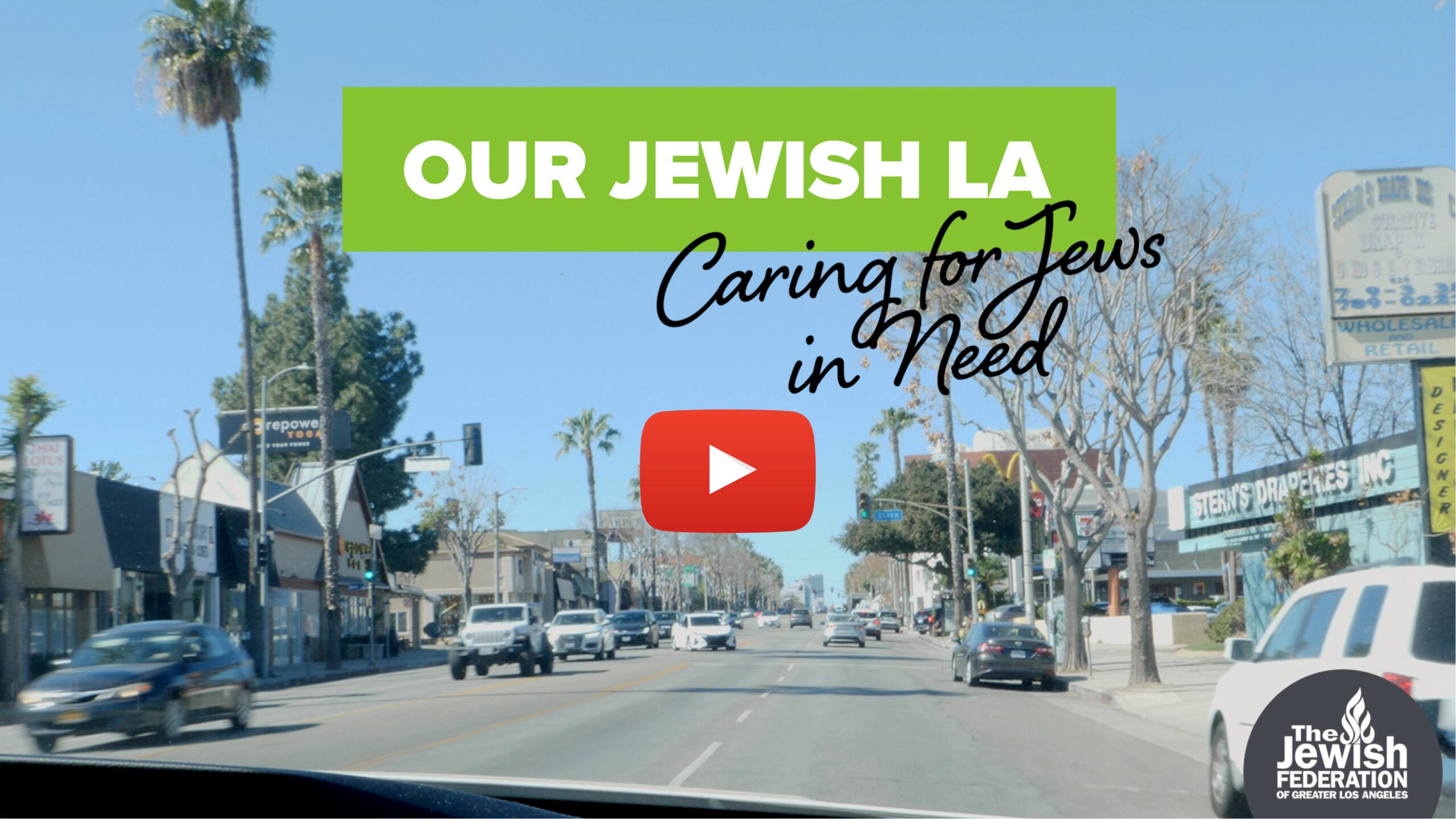 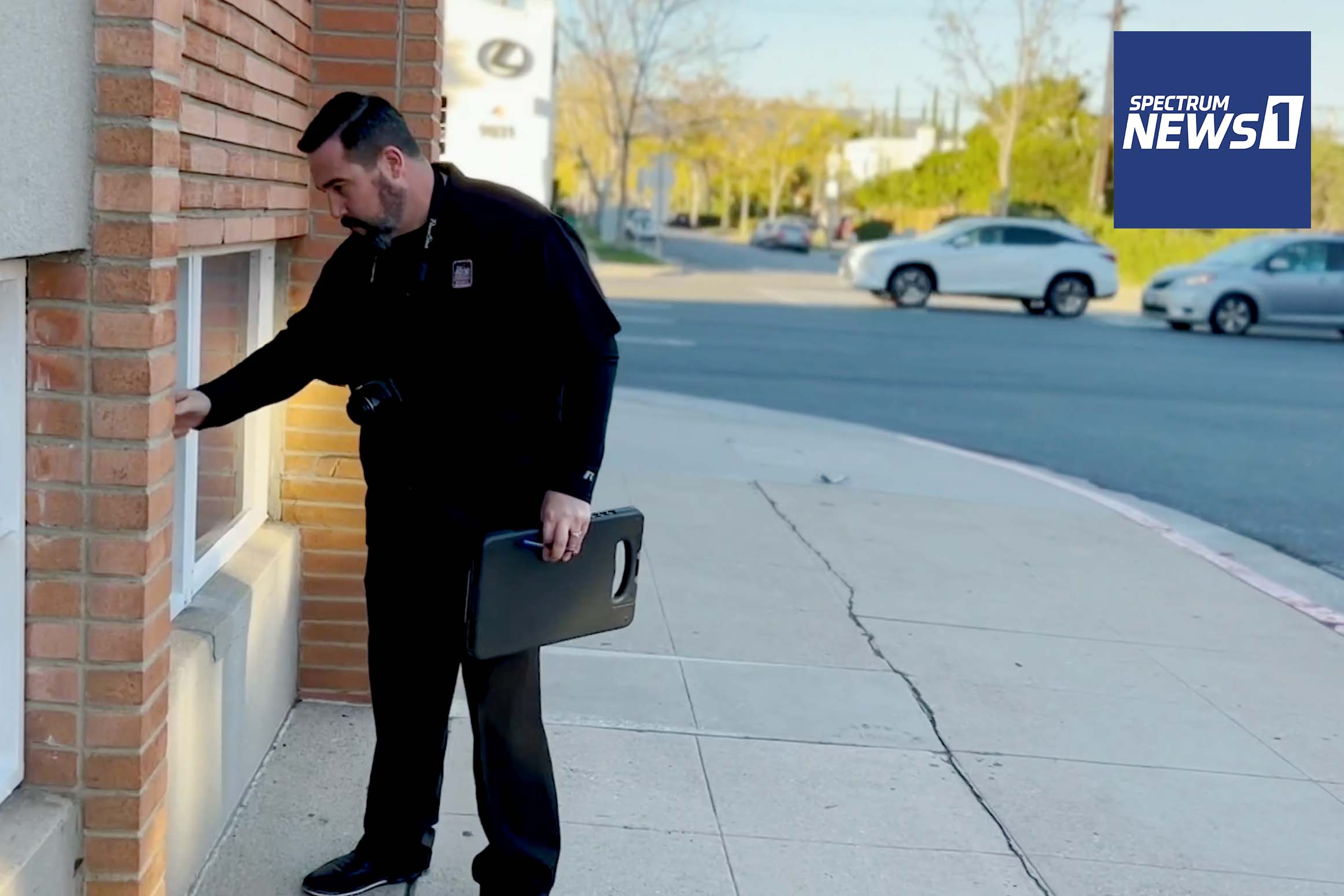 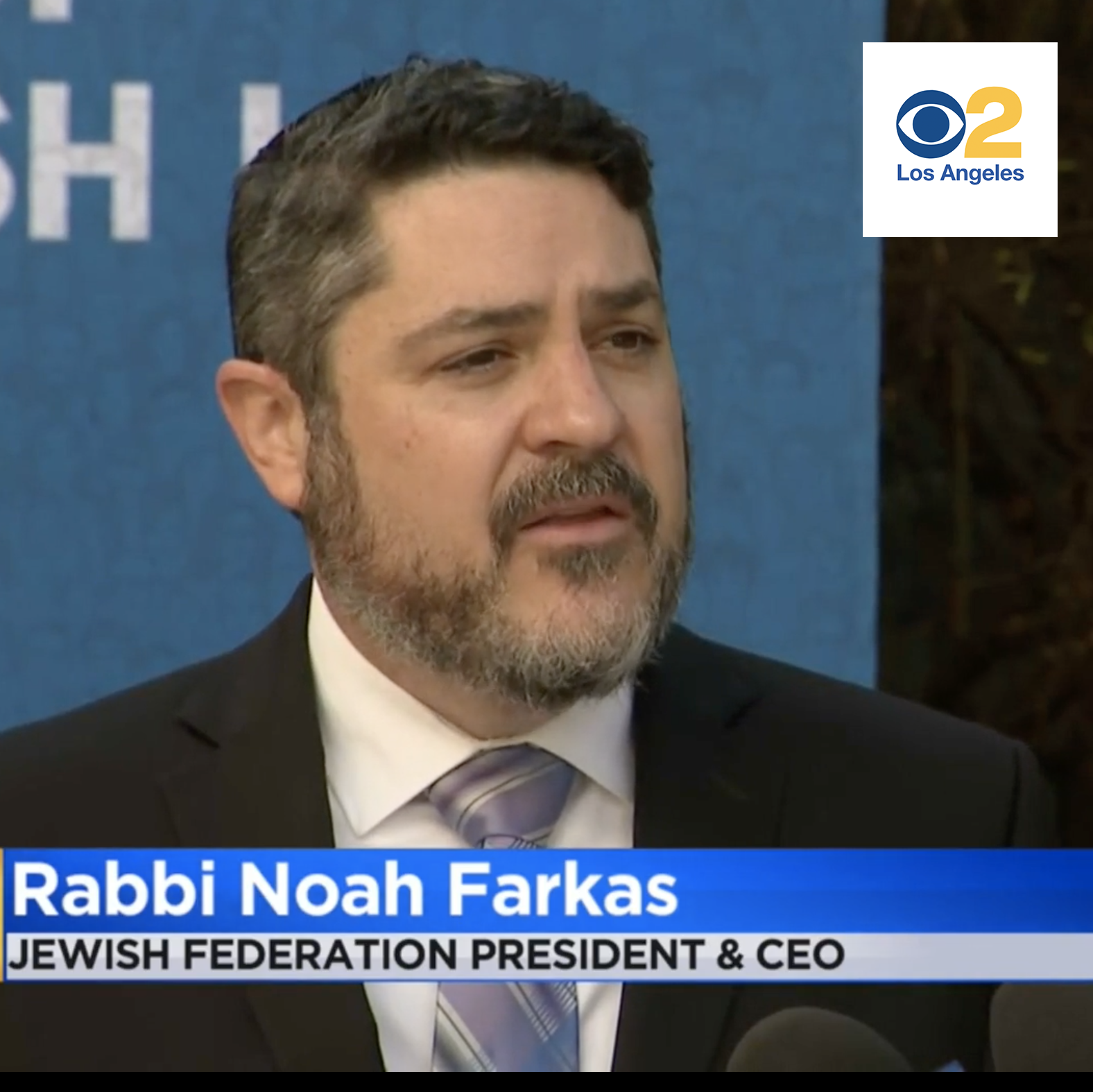 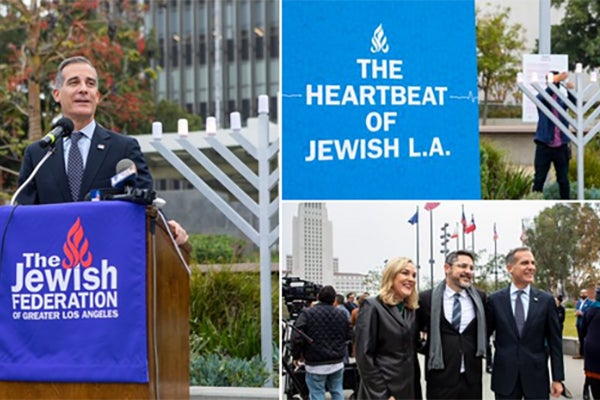 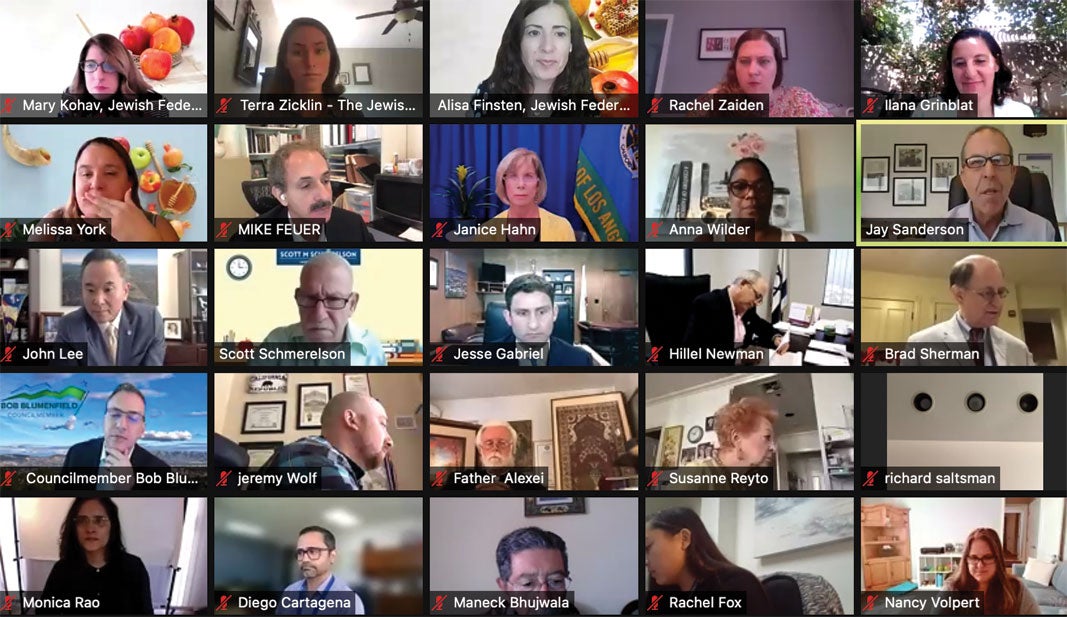 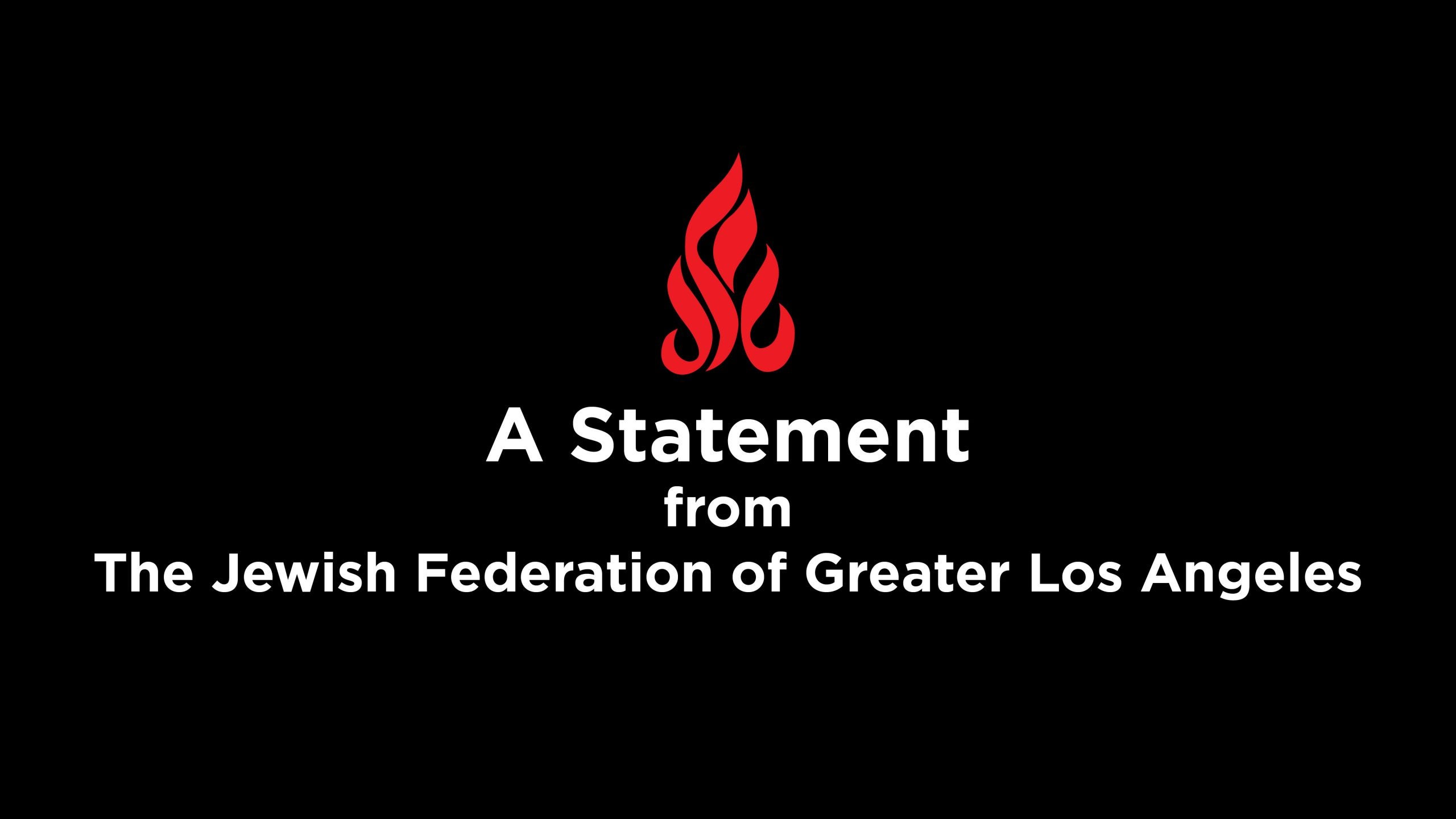 The Los Angeles Unified School District (LAUSD) is the largest public school system in California and the 2nd largest public school district in the United States. In September, the Los Angeles Teachers Union is expected to vote on a resolution urging the U.S. government to cut all aid to Israel. The Jewish Federation of Greater Los Angeles strongly opposes this resolution.
Read More
As a year unlike any other comes to a close, we want to share this Jewish Journal article with you that highlights our Federation’s tireless and essential work on behalf of the Jewish community.
Read More