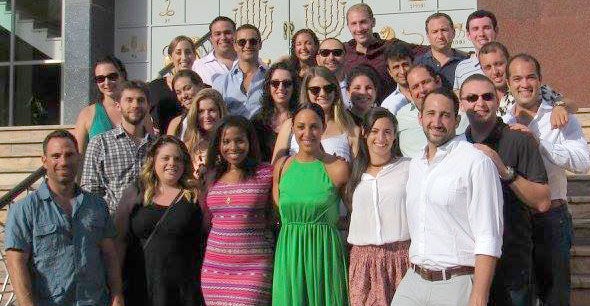 With the help of our partner organizations, The Jewish Federation of Greater Los Angeles is proud to offer hands-on opportunities for community members to experience Jewish life around the world. Last week, we shared a participant’s personal reflections on our Federation’s Mission to Cuba. This week, you’ll hear from Oren Peleg, a young adult who visited Havana following a Birthright Israel LA Way trip he staffed.

I wanted to go to Cuba for all the reasons any Cold War junkie would. When I found out that a small community of Jews—we’re talking a couple hundred—resides in Havana, I added another reason to the list. I was fascinated by the idea of Jews, presumably Jews just like me, living in a land shrouded in mystery, veiled to the eyes of most Americans.

Thanks to generous support from the Federation as part of the BRIdge Fellowship program within the Birthright Israel Experience initiative, I was able to participate in a JDC Entwine travel opportunity to pay a visit to the Havana Jewish community.

In a country where people have so little, it’s hard to fathom how people survive. Everyone is on food rations. Everyone is on meager government salaries. Cuba’s doctors are widely considered some of the best in the world, yet cab drivers make more money than these doctors. Cuba produces some of the world’s best baseball talent, but people can barely afford to attend a game.

“We have every shade, from cappuccino to black coffee,” our guide boasted to us, pointing out the diversity that greeted us on Havana’s streets, resulting directly from the slave trade. “And no racism. No anti-Semitism. It basically doesn’t exist here.” So in a lot of ways, Cuba is a beautiful place populated with beautiful, kind, warm-hearted people.

The Jewish community, I’m happy to report, is thriving—all things considered. Many prominent Jewish leaders left for greener pastures (U.S., Europe, South America, Mexico) after Cuba’s revolution that saw Castro gain power and the passage of an assortment of anti-religion legislation. The anti-religion front seems to have cooled, particularly after the fall of the Soviet Union. Both Castros have even attended Chanukah parties at the Havana synagogue. The President of the Jewish community in Havana told us that a conversation between herself and Fidel went something like this:

The community has essentially been in rebuilding mode ever since the hard post-revolution years. They’ve had to re-train rabbis to lead services, convince the Castros to allow a Kosher butcher in town (it’s very illegal to kill cows in Cuba, so this act took some doing), and engage a chorus of young Jews. On the latter point, we got to see the fruits of some serious labor. We went out on the town with Havana’s young Jews. We salsa danced…well, I watched from the sidelines.

It was an incredible experience to put into words, and I learned that the Jewish community there is very relatable. They work hard to engage their youth, just like communities here in the U.S. They withstand hardships with admirable fortitude that comes off as quiet, subtle, hard to even pick up. This reminded me so much of people in Israel and what they live through. I’m so incredibly grateful to have had this experience and it just reinforces why I try to stay involved with my own Jewish community here in Los Angeles.

Oren Peleg volunteers as a madrich (staff person) for the LA Way Birthright Israel community trips and is part of the follow-up BRIdge Fellowship program. Oren is a writer and regular contributor to the Jewish Journal. 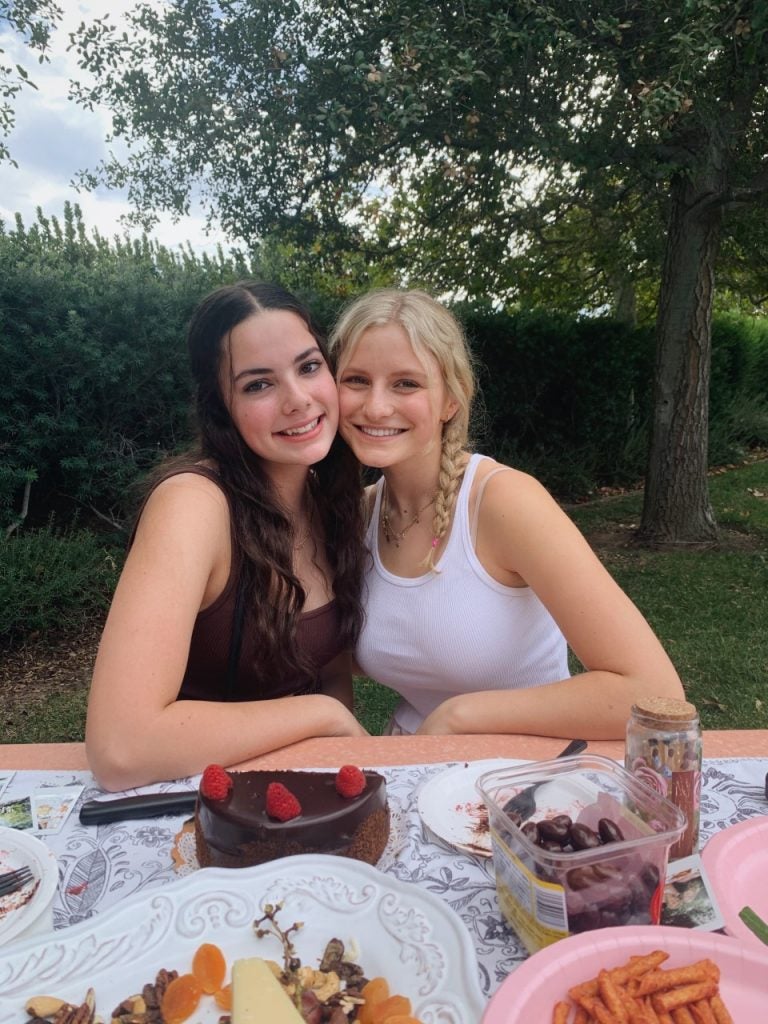 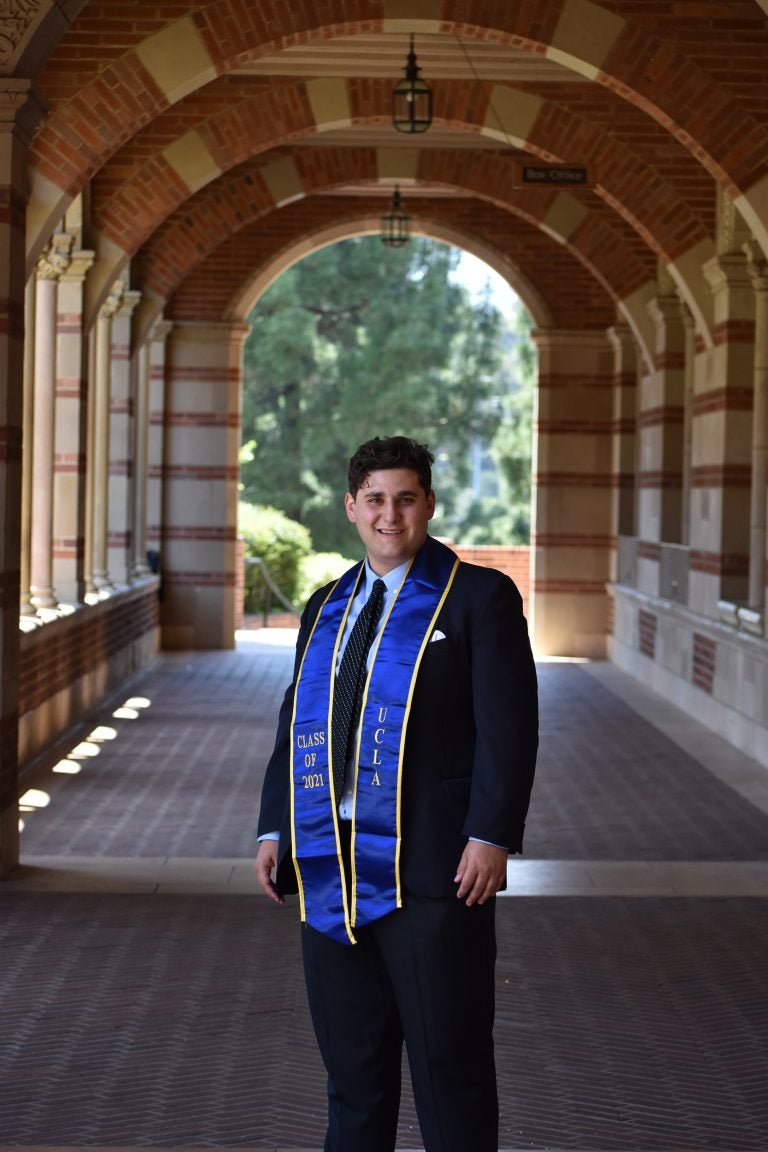 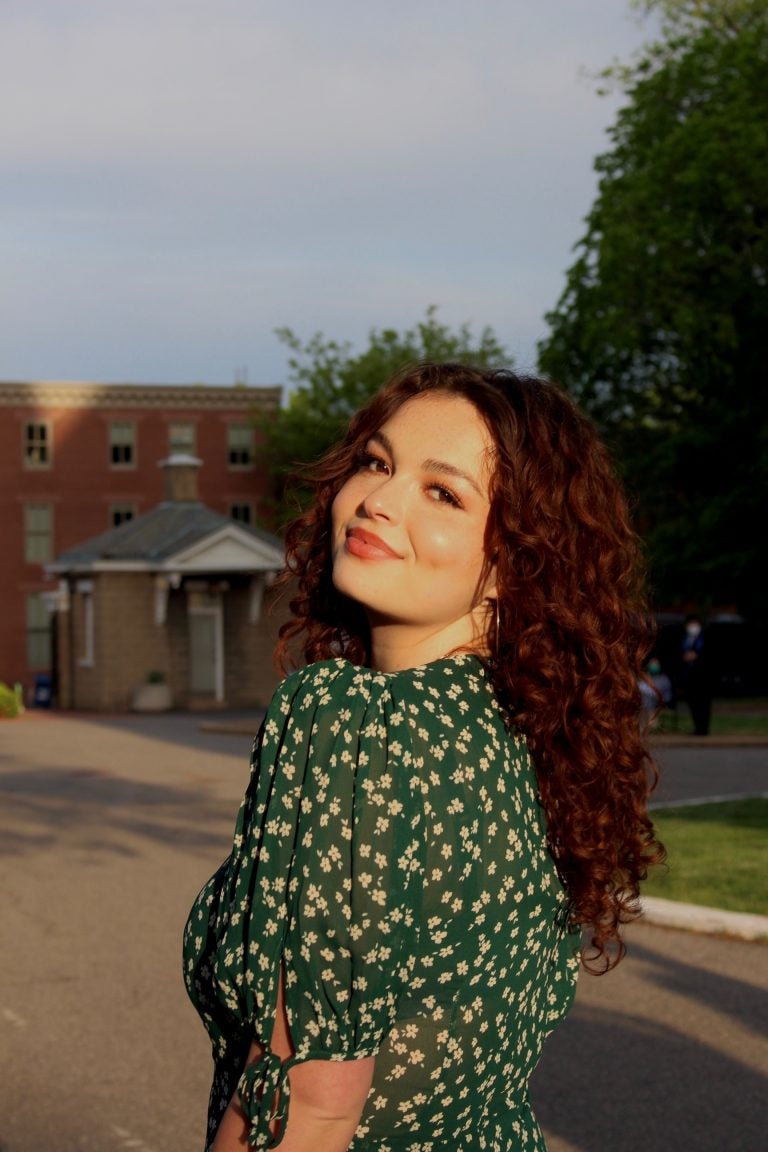