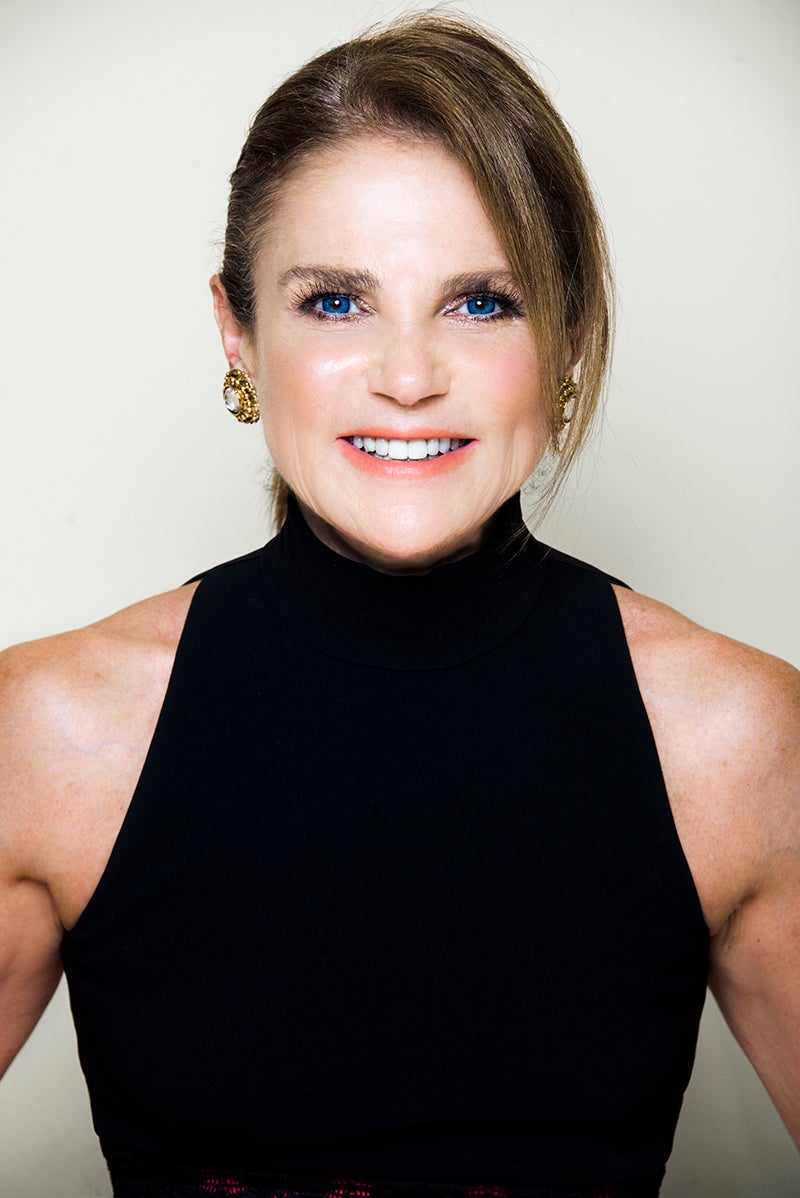 Learn secrets to the perfect matzah brei and a plan for peace in the Middle East from actress Tovah Feldshuh on this week’s Jay’s 4 Questions. This amazing Jewish Broadway, TV, and silver screen star also talks about the extraordinary characters she has brought to life throughout her career.

From a yenta to a Mossad agent to Golda Meir, she has shown her range in person and on film. She shares with us her passion for storytelling and what inspired her personal and professional journey.

Tovah starred in Golda’s Balcony, the longest running one-woman show in Broadway history, which has been made into a film (using footage from the play’s original run). It will be screened at the Los Angeles Jewish Film Festival and followed by a Q&A with Tovah. For information, please visit www.LAJFilmFest.org.

To learn more about Tovah and her upcoming projects, please visit https://www.tovahfeldshuh.com/.

Jay’s 4 Questions is the place where Jewish thought leaders from the worlds of entertainment, politics, food, tech, and more come to discuss and celebrate the Jewish experience.

This episode is brought to you by The Jewish Federation of Greater Los Angeles. Jay’s 4 Questions is hosted by Jay Sanderson and edited by Ariel Aboody. Episodes 1-82 were produced by Alana Weiner. You can listen to individual episodes or subscribe on iTunes, Google Play, Stitcher, Spotify, and SoundCloud.

The views and opinions expressed in this podcast are solely those of the speakers and do not necessarily reflect the views of The Jewish Federation of Greater Los Angeles.

© 2019 The Jewish Federation of Greater Los Angeles All Rights Reserved. 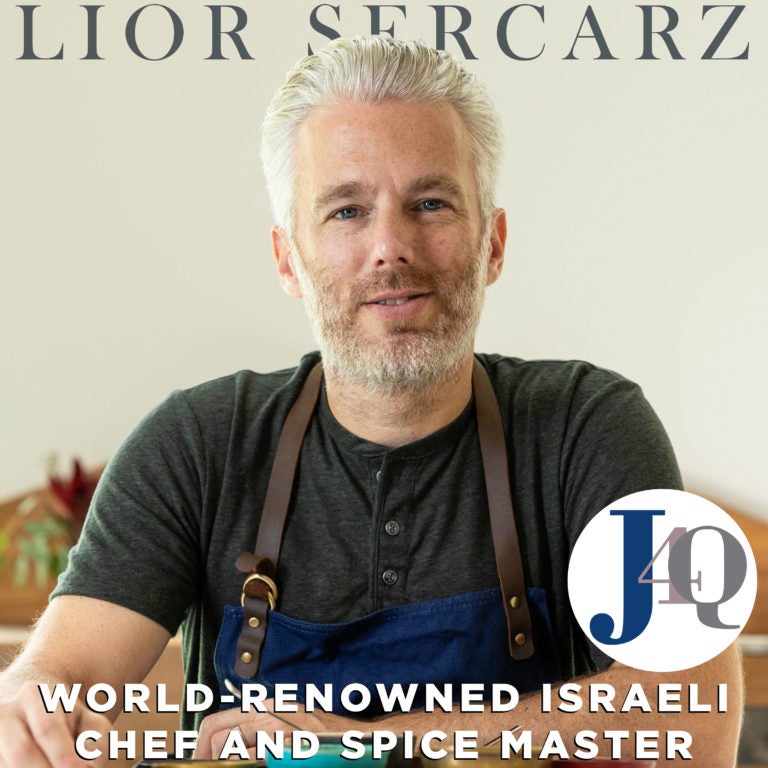 A Conversation with Lior Lev Sercarz 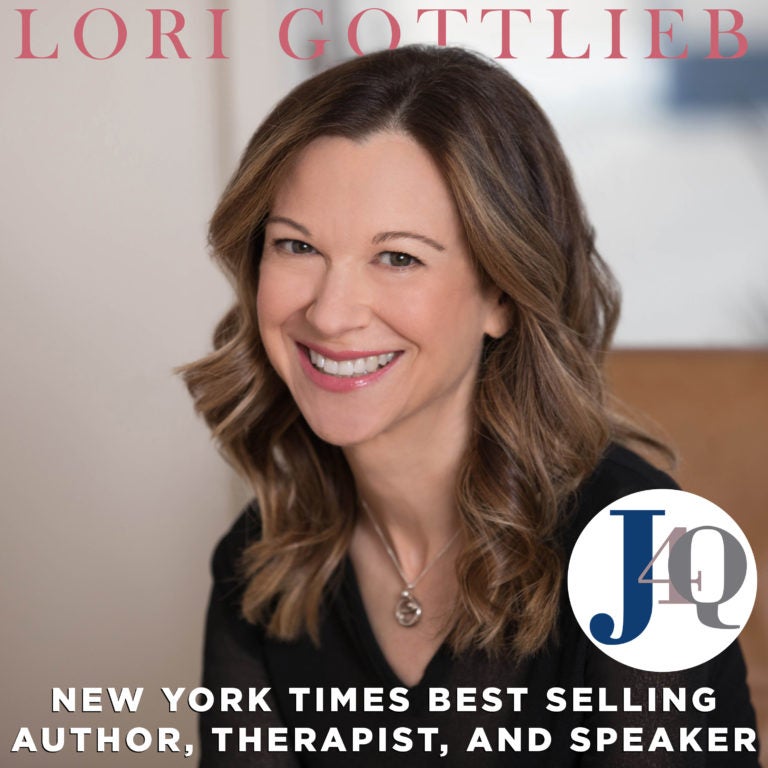 A Conversation with Lori Gottlieb 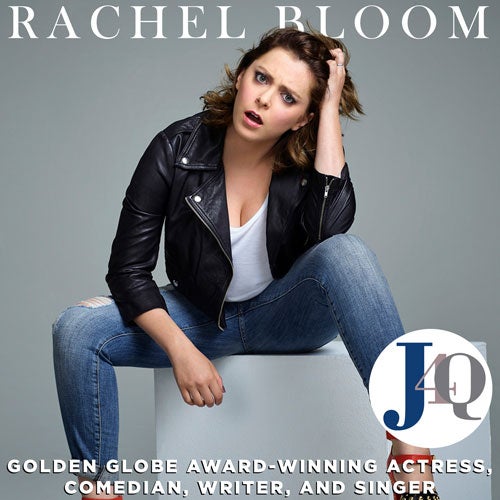 A Conversation with Rachel Bloom