Our team of professionals and volunteers meets the needs of our community by working together to provide resources and raise support.

Albert Z. Praw
Chair of the Board

Lynn Bider
Vice Chair of the Board

Heidi Monkarsh
Vice Chair of the Board

Jerry Coben
Vice Chair of the Board

Chair of the Board

Albert is Executive Vice President, Real Estate and Business Development, of KB Home, a NYSE-listed company and one of the nation’s largest homebuilders. He graduated with honors from the University of California, Berkeley and received his law degree from UCLA Law School, graduating with Order of the Coif honors.

Albert and his wife Heidi have four children and seven grandchildren. 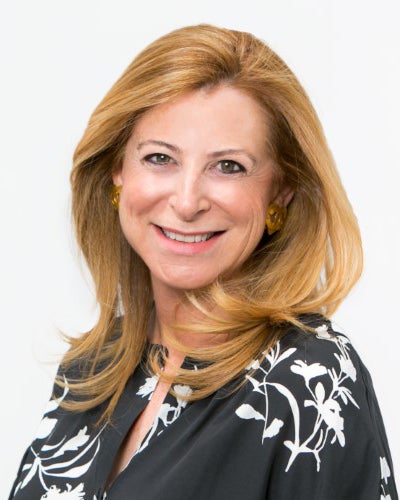 In addition to her Federation leadership, Orna enjoys her involvement in the art world. She is on the Los Angeles Museum of Contemporary Art Board of Directors and a member of the Los Angeles County Museum of Art Contemporary Acquisitions Committee, and in the Hammer Circle. She is active as a Friend of both the Israel Museum and the Tel Aviv Museum of Art. Orna graduated from Bryn Mawr College and received her law degree from Loyola Law School.

Orna and her husband Keenan have four children. 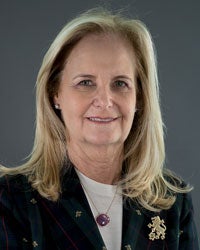 Lynn currently serves as the Chair of The Jewish Federation’s Unistream Committee, Executive Committee and Board of Directors; on JFNA’s National Women’s Philanthropy Board; as the Secretary and member of the Board of Beit T’Shuvah; and on the boards of USC Hillel and the Los Angeles Jewish Community Foundation. She is the former President of Stephen Wise Temple and the former Chair of the Federation’s Sylvia Weiss Women’s Philanthropy and Caring for Jews in Need strategic initiative.

Among the honors Lynn has received are the JQ Community Leadership Award, the Beauty Bus Lifetime Achievement Award, and our Federation’s highest honor for Women’s Philanthropy: the Leah Rabin Award for distinguished leadership in the Jewish community.

Born and raised in Los Angeles, Lynn graduated from UCLA and then USC. Lynn and her husband Les are the proud parents of two children and two wonderful grandchildren. 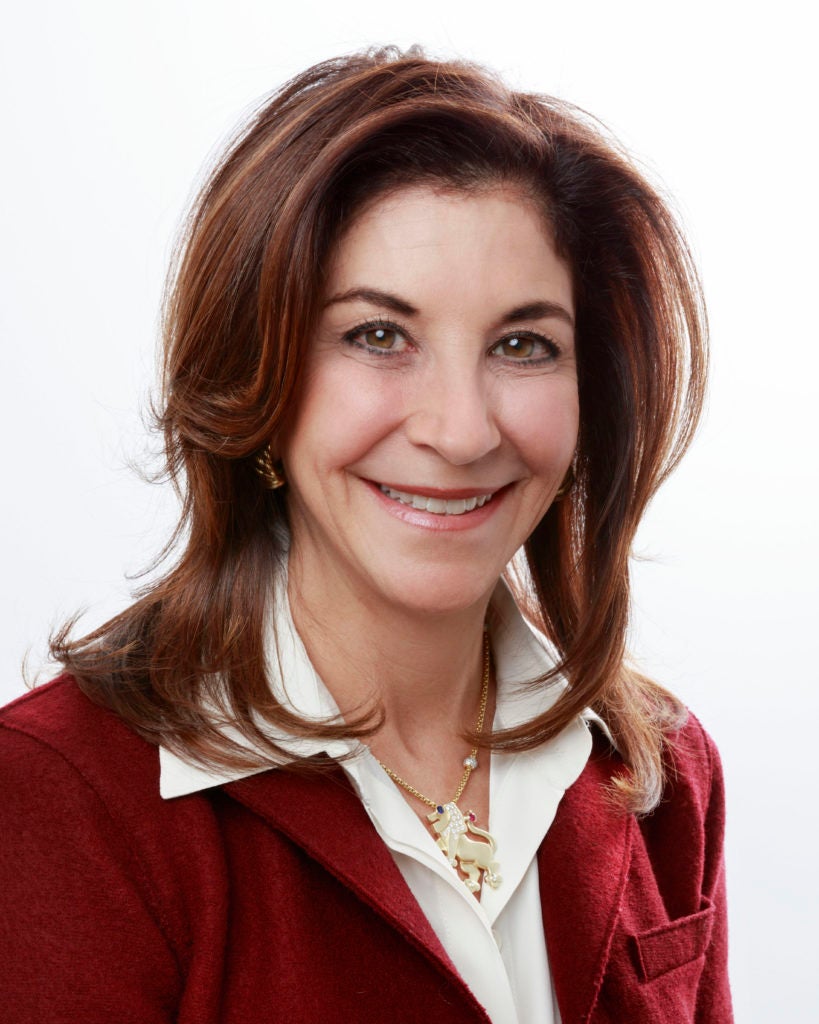 In her second term as Vice Chair of the Board, Heidi also serves on the Federation’s Executive Committee, the Campaign Cabinet, and Birth Through High School strategic initiative. Previously, she served as Chair of Sylvia Weisz Women’s Philanthropy, the Ensuring the Jewish Future strategic initiative, and Young Adult Engagement and Leadership Development. She was instrumental in launching CLI (Community Leadership Institute), our Federation’s premier leadership program.

Heidi is currently Co-Chair of JFNA’s National Women’s Philanthropy’s upcoming International Lion of Judah Conference as well as a board member of JFNA. In 2001, Heidi received the Mildred Allenberg/Dorothy Handler Young Leadership Award, and in 2007 she was awarded the Doris Factor Leadership Award. In 2017, Heidi was honored with the Woman of Achievement Award from the American Jewish University.

She is a past member of National Young Leadership Cabinet and has held leadership roles with The Jewish Community Foundation, Sinai Temple, Camp Ramah, Cedars-Sinai, The Cayton Museum, and Brentwood School.

Heidi and her husband Jon have two adult children. 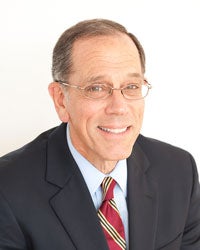 Jerry practiced law for almost 40 years, first in New York City and, for most of his career, in Los Angeles. In 1983, he was one of the founding partners of the Los Angeles office of Skadden, Arps, Slate, Meagher & Flom LLP, where he practiced corporate law, specializing in mergers and acquisitions and finance transactions, until his retirement in 2008. While at Skadden, Jerry served as the Managing Partner of the Los Angeles office and on several of the firm’s national committees. He has been a Lecturer at Law at the USC Gould School of Law and, since his retirement from Skadden, has served as a director of several corporations and often acts as an expert witness in cases arising from his areas of practice.

Jerry and his wife of 44 years, Carol, are the proud parents of David and Lesley (married to Jesper Johansen) and the proud grandparents of Lesley and Jesper’s three children, William, Eleanor and Henry. 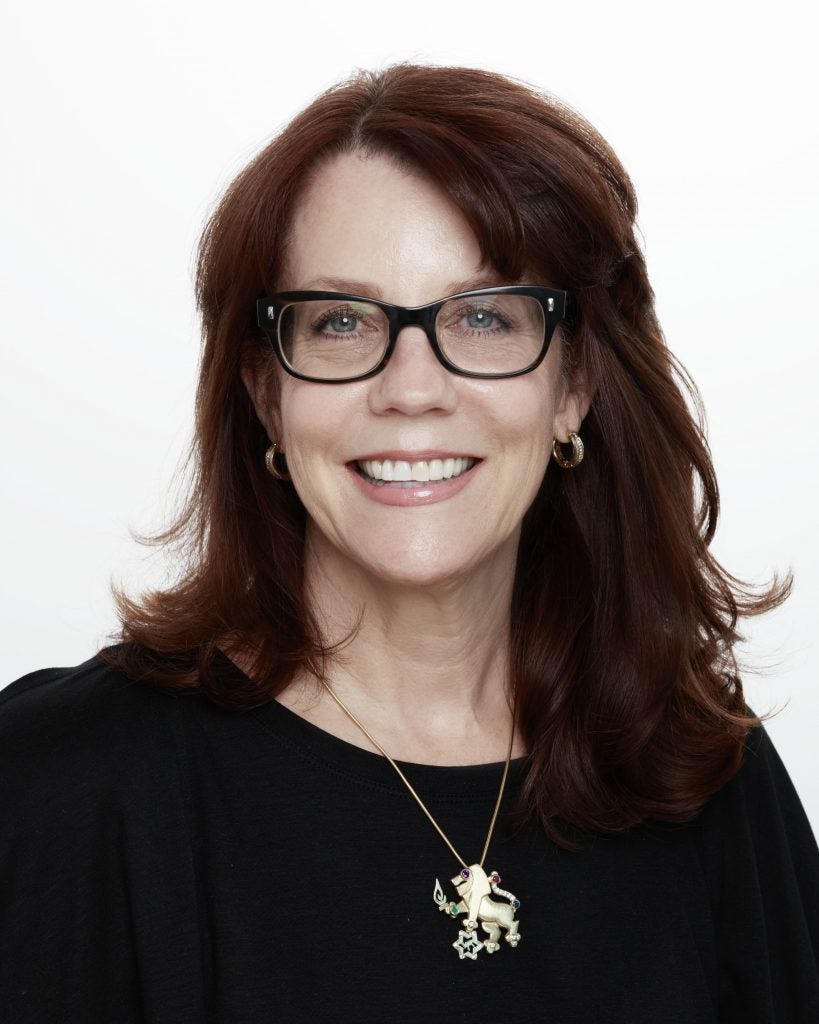 Having traveled on many Federation missions to Israel, Poland, Ethiopia, Budapest, Greece, Russia, China, and Lithuania, Jill has seen firsthand how Federation’s work impacts the lives of those in Jewish communities worldwide.

A Lion of Judah since 1998, Jill was Co-Recruitment Chair for the International Lion of Judah Conference in New York City in 2012, Co-Chair of the Heart 2 Heart mission to Israel, and Vice Chair of Communication on the NWP Board.

She and her husband Steven reside in Encino and together have three children and three grandchildren. 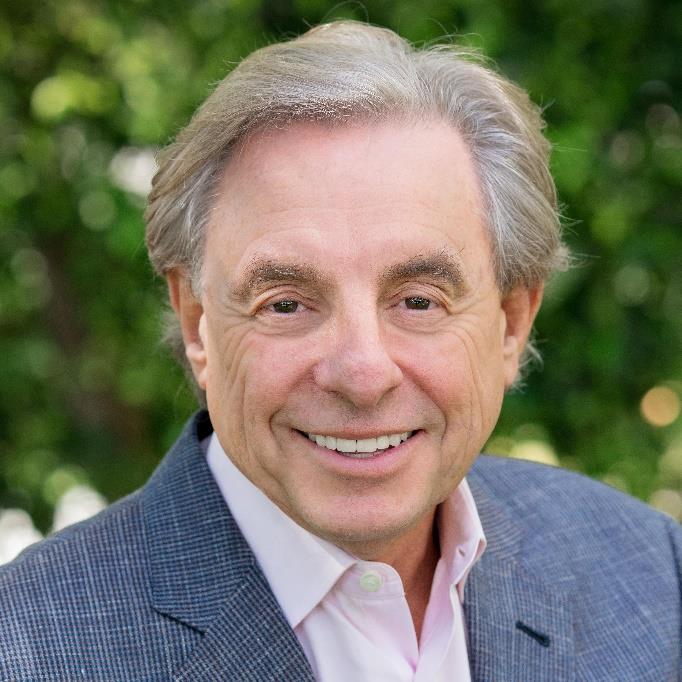 Leon is a returning Board Member, having served on the Federation Board for more than 10 years and as Chair of the Audit Committee. Leon is a Board Member of the Milken Community School and is Past Chairman and currently serves on its Executive and Finance Committees. Leon also served for many years on the Board of Camp Ramah of California. Leon was Managing Partner at Green Hasson Janks, a public accounting firm on the Westside, and currently serves on the Board of PriceSmart, a public company located in San Diego. Mr. Janks earned his bachelor’s and master’s degrees from the University of Witwatersrand in South Africa. He and his wife Sharon have three children and five grandchildren.