This weekend, Jews throughout the world will be marking the holiday of Purim with a festive celebration, costumes and hamantaschen, carnivals and revelry. There will be Purim Spiels (comedic plays retelling the holiday story), Megillah readings and groggers stamping out the name of Haman, King Ahasuerus’s evil minister, who planned to massacre the Jews of ancient Persia. But there’s more to Purim than just dressing up, rejoicing and making noise. If we look back at the story from the Book of Esther, it’s not a story about dressing up at all—it’s a story about standing up.

Before Queen Esther ever came into the picture, there was Vashti, Ahasuerus’s first queen. During a party, King Ahasuerus commanded Vashti to show off her beauty to his guests. When Vashti refused, the king had her killed. Some interpretations of this story say that Vashti was asked to appear unclothed; others that she was asked to dance for the men. Either way, she was strong in her convictions and stood up for herself during a time when women typically did not disobey their husbands. 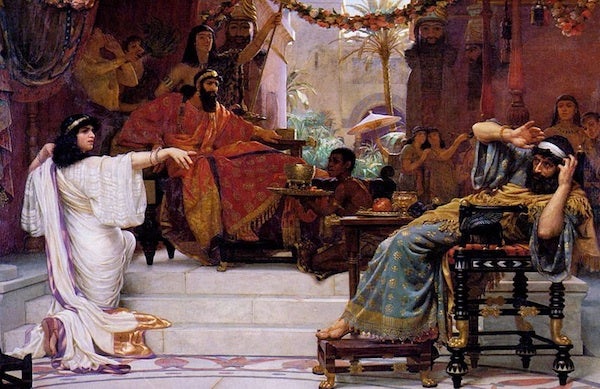 After Esther became Ahasuerus’s second queen and learned of Haman’s plot to kill the Jews, she could have acted fearfully and selfishly, keeping quiet and allowing the wicked man to carry out his plan to murder not only her cousin Mordechai, but the thousands of Jews in Persia that were at risk. Instead, Esther stood up for her cousin and all of the Jewish people when she bravely revealed Haman’s plan to eradicate the Jews.

This is the theme I take away from the Purim story: That it’s important to stand up, not only for what you believe is right, but for people who cannot stand up for themselves. And why do we stand up? Among other reasons, we do so because perhaps, without Esther, we wouldn’t have much of a Jewish community today. Purim is not only a holiday that reminds us to have courage—it’s a holiday that celebrates community.

In fact, before Esther exposed Haman’s plan to Ahasuerus, she asked her cousin Mordechai to assemble the Jewish people and have them fast for three days. It wasn’t because she wanted her people to go hungry. It was because the Jews at that time were not seen as a united front. She wanted to bring them together as a strong community.

Some Jews still observe a fast from dusk till dawn on the eve before Purim to commemorate this ancient fast. But many more participate in the tradition of giving neighbors shalach manot (Purim baskets filled with ready-to-eat foods and hamantaschen) to perpetuate a sense of community.

No matter how you choose to mark the Purim holiday, I hope you’ll keep these two ideas in mind. Standing up for the Jewish community is something that has defined us as a people throughout history, and is perhaps the main reason we are all here, thriving together today. 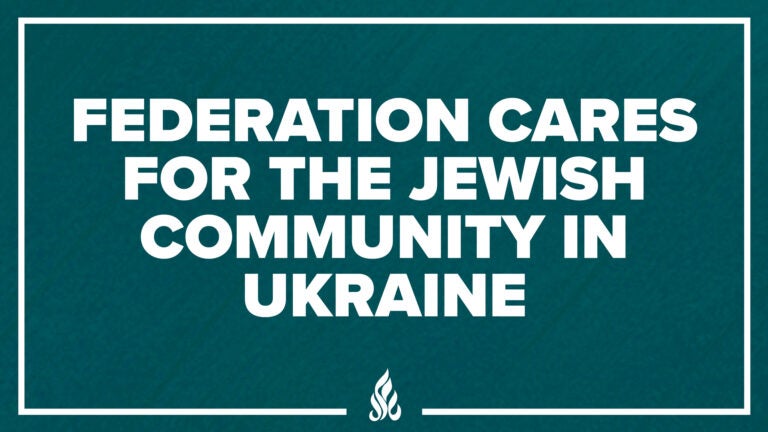 Federation Cares for the Jewish Community in Ukraine 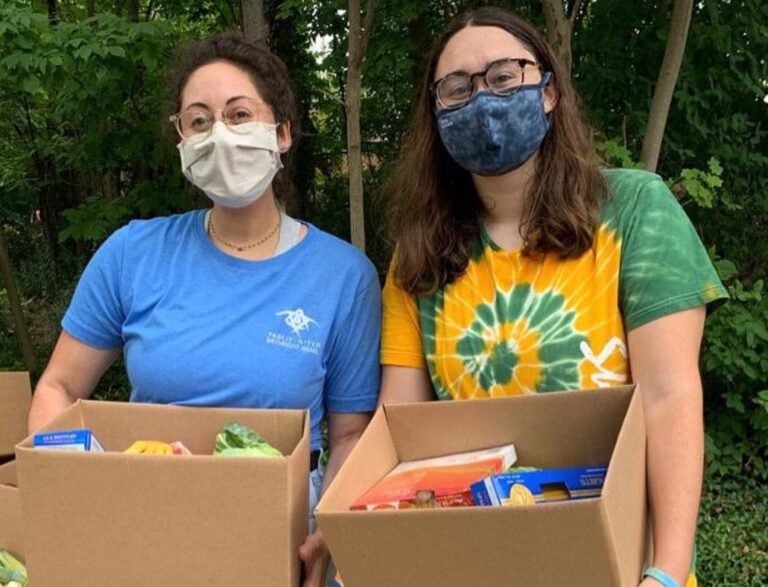