Our Federation has been overwhelmed by the outpouring of compassion by our Los Angeles Jewish community for the victims of the Hurricane Harvey. To date, we have received significant funds and we will continue to raise more funds for relief, recovery and clean-up efforts. Becky Sobelman-Stern, our Federation’s Chief Program Officer, traveled to Houston to join a small national team of Federation professionals from around the country to assess and address the needs on the ground, provide help to the most vulnerable, and start the long process of rebuilding. Becky recently returned from Houston, and shares her experience of being on the ground in Houston, representing our Federation as part of the international collective. 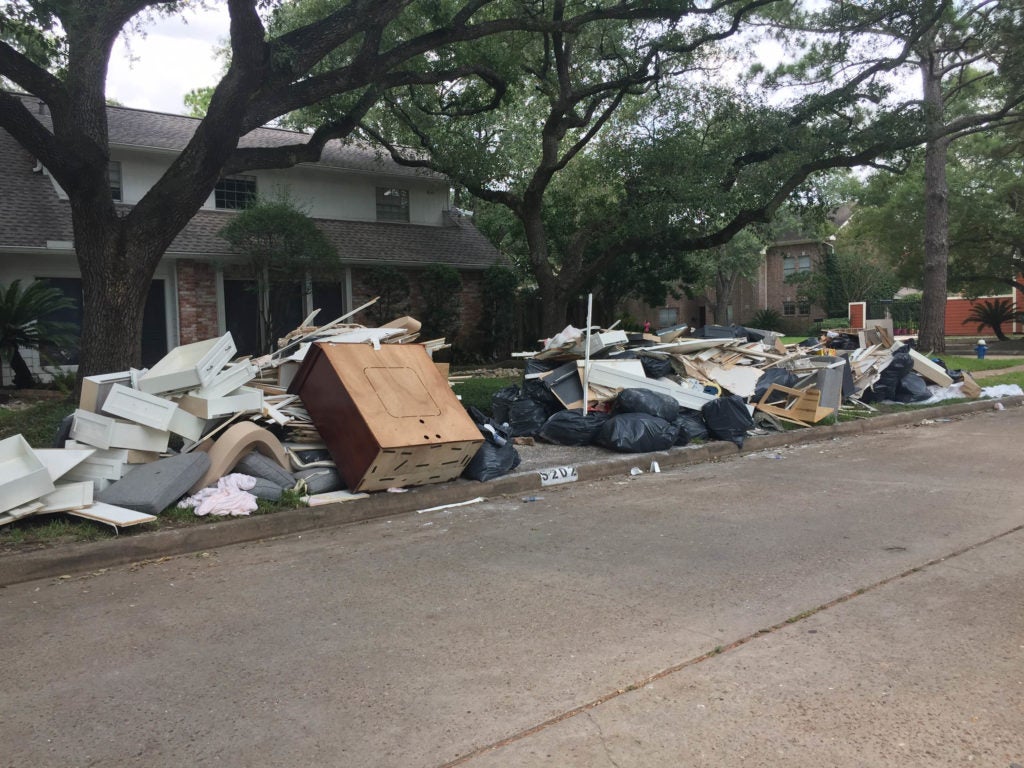 Why are they saying thank you to me?

I traveled to Houston immediately after Hurricane Harvey brought disaster and devastation to Houston and the Jewish community there. It was clear that our Federation needed to be in Houston to help with relief efforts and see how we could help in the most impactful and meaningful way. Families lost their homes, and yet continued to show the outmost gratitude for our community in Los Angles as well as for our national Federation family. Each and every person continued to thank me and the Federation system for our help.  However, all I could think about was how grateful I was for the opportunity to offer help and support on behalf of our Federation and the national Federation system.  We were and continue to be inspired by the Houston community as they came together as one, demonstrating the power of community and the values of humanity.  I would like to share my experiences below. 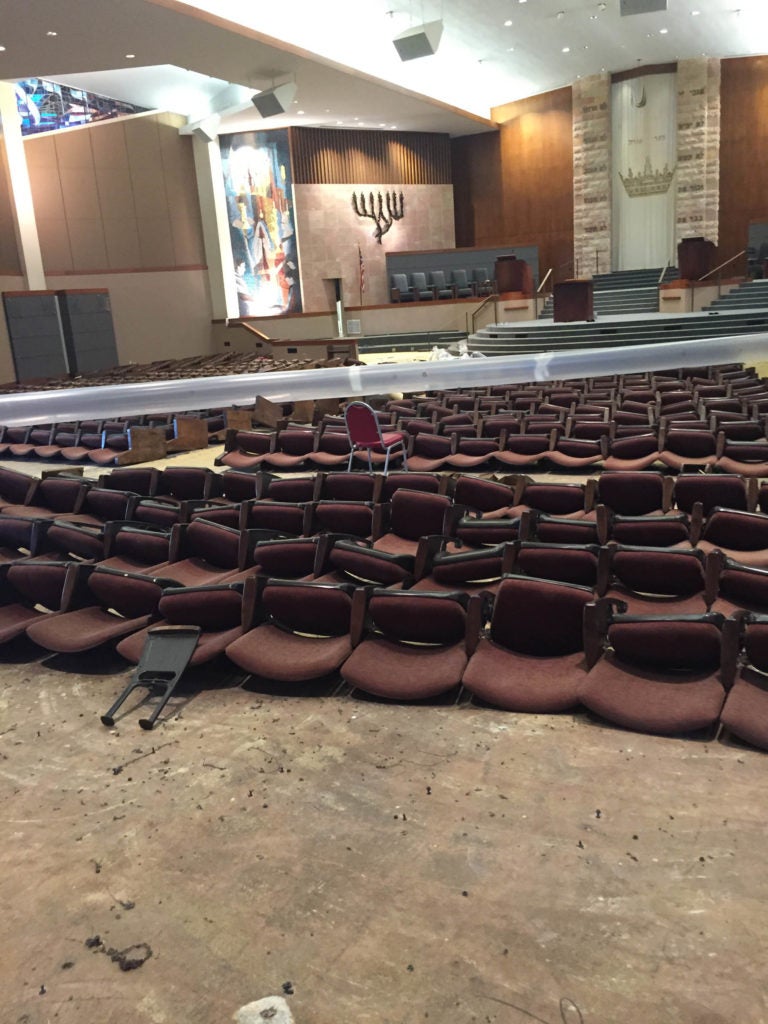 He said thank you to me, but what do I say to the Rabbi of the Conservative congregation as we stand in his sanctuary.  He has tears in his eyes as he looks at his pews ripped up, wondering where High Holidays will be held. His own home was completely destroyed and he is currently living with another family (indefinitely), but he continues to thank me.

What do I say to a friend of 30 plus years as he chokes up talking to his congregation last Shabbat about listening to the rescue helicopters overhead the Friday night prior, and worrying about his congregants when they couldn’t gather for Kabbalat Shabbat because of the floods? 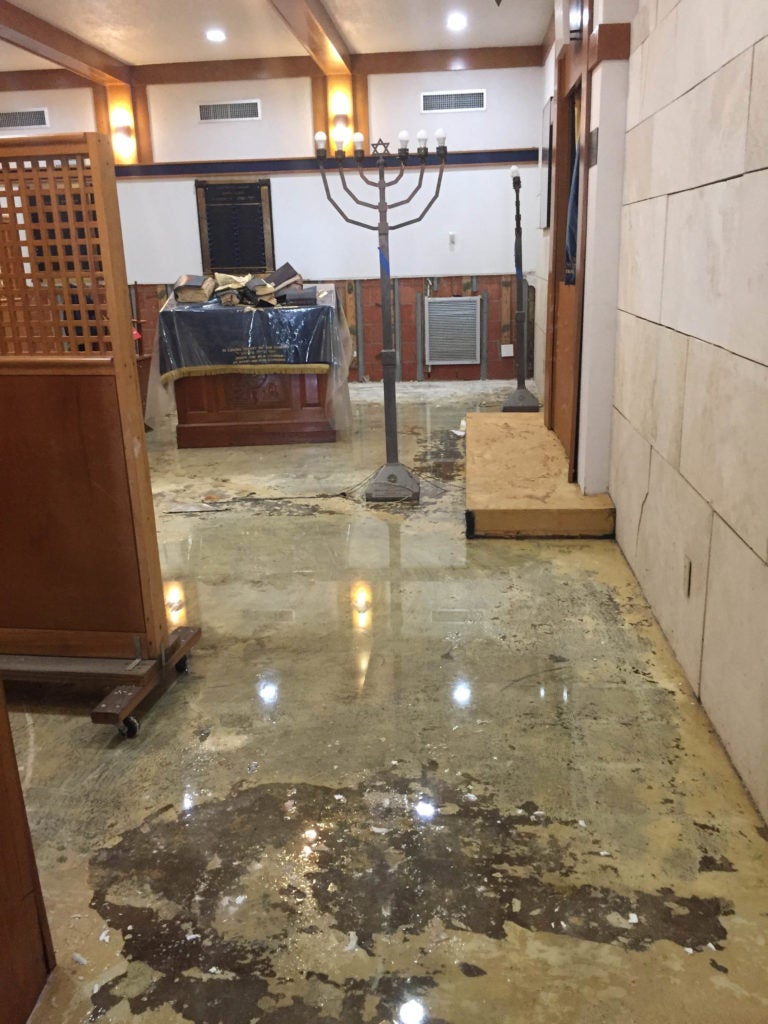 As she said thank you, what do I say to the JFS Executive Director someone who has had her home destroyed 3 times as I became her shaliach, her emissary, so she could focus on her own family and home?

As she said thank you, what do I say to the Houston Federation professional who was working over Labor Day weekend, but also worried about her own family at such a critical time.  Her father lives at the Seven Acres Senior Facility, and was moved from his first-floor apartment to bunk with another resident on the second-floor?

As he said thank you, what do I say to the JCC Executive whose entire facility in unusable but for the Tennis Center. Where will his pre-school be situated?  How exhausted he must be as he set up a distribution center for the entire Houston community? 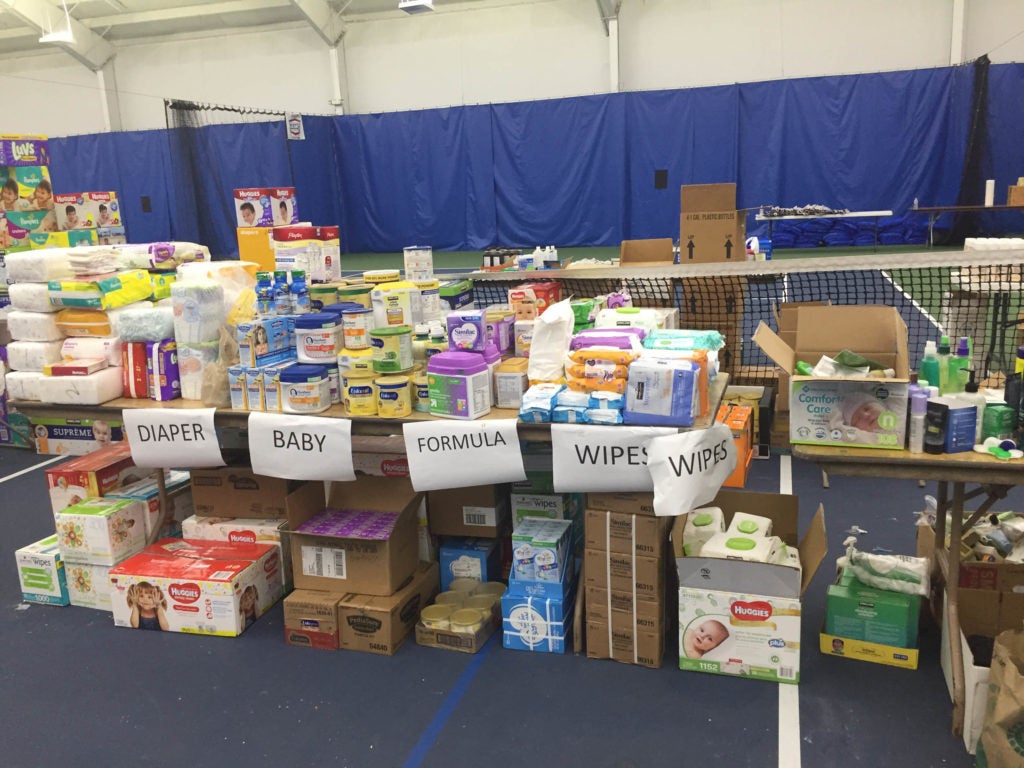 As he said thank you, what do I say to the Federation’s Young Adult Division Chair with a mask over his mouth, long rubber boots on his feet?  A team of his friends came together to muck out his grandmother’s home, which is completely destroyed. His grandmother does not understand why things she brought to America from France before the War cannot be saved.

As he said thank you, what do I say to my colleague and mentor, Houston Federation President and Chief Executive Officer, who is about to retire in December – he was forced to evacuate from his own home, yet continued to work tirelessly to help his community.  As I shared the news with him that the Federation system’s first $500,000 emergency grant was distributed to the Houston Federation for relief and recovery efforts, tears began to form in his eyes. He thanked me and the Federation system, yet we were thanking him. 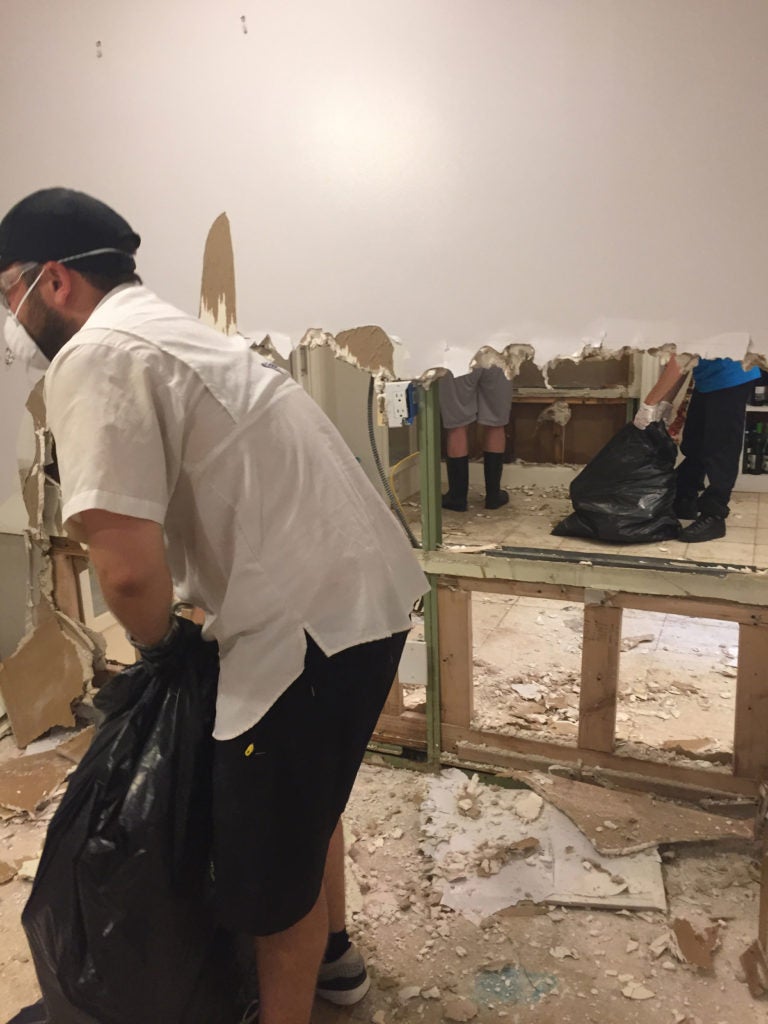 As she said thank you on the phone, what do I say to the incoming Houston Federation Chief Executive Officer, who starts her position in November about how to convene and lead a community that is tired, yet incredibly resilient?

So, I acted, I listened, I convened, I hugged, I hustled, I loved, I created laughter, I leveraged pre-existing relationships, I planned, I created lists, I drafted proposals and memos, I partnered, and I worked with colleagues to support our Federation family in Houston.

And, when all of you, the leaders and professionals of the Los Angeles Federation thanked me for going to Houston, what do I say? I traveled to Houston on behalf of our Federation.  I would like to thank the Los Angeles and Federation community, for helping us help the victims of Hurricane Harvey.

Please keep supporting Houston, keep helping them solve their most vexing problem, which right now is relief and recovery.

A piece of me will always be in Houston.

With appreciation and gratitude, 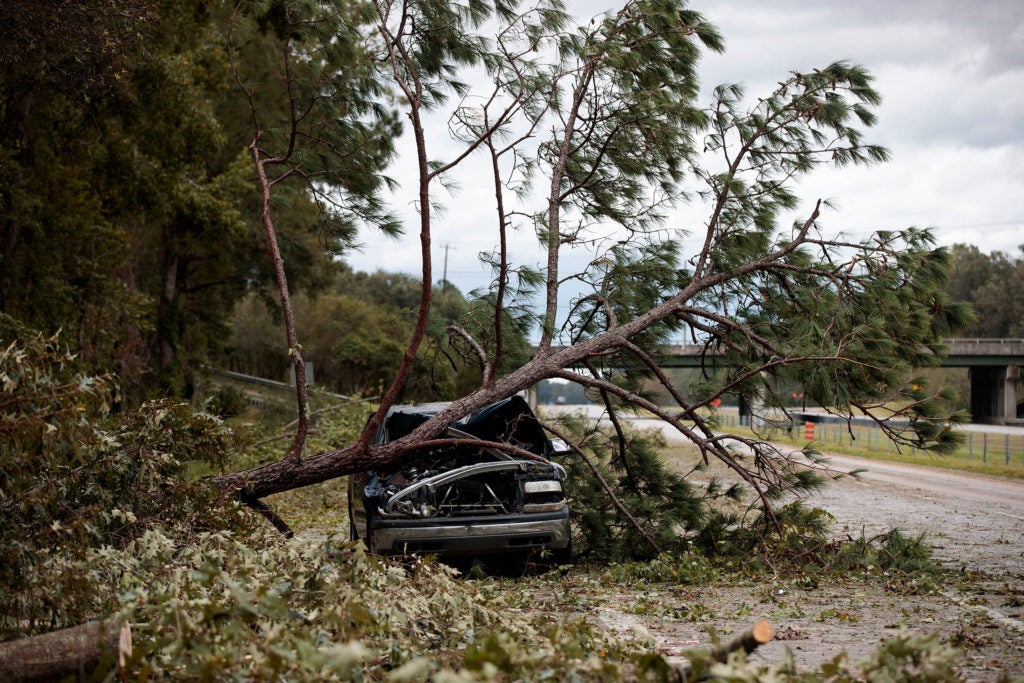