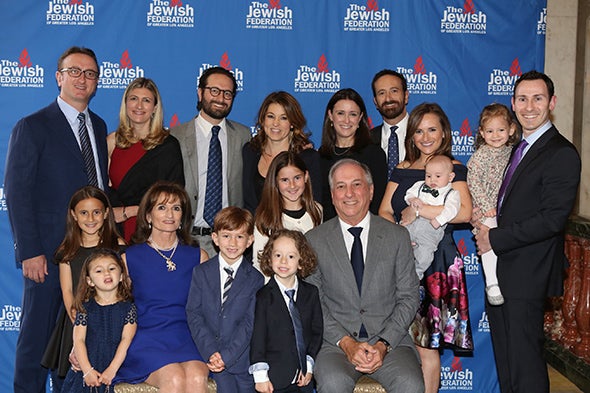 On March 23rd, over 600 community members gathered at the Beverly Wilshire Hotel for The Jewish Federation of Greater Los Angeles’ 68th Annual Legal Division Dinner honoring Albert Z. Praw. Mr. Praw, the current Vice Chair of the Federation’s Board of Directors and the Executive Vice President of Real Estate and Business Development at KB Home, is the recipient of this year’s Bruce I. Hochman Maimonides Torch of Justice Award, recognizing his long-standing dedication and service to the Jewish and larger community.

The night highlighted the Federation’s important work and also Mr. Praw’s vast personal impact on his family and friends. Early in the evening, six of his seven grandchildren recited the blessing over the challah for the filled ballroom, and guests viewed a beautiful video about his life, which was narrated and accentuated by his children and their families. 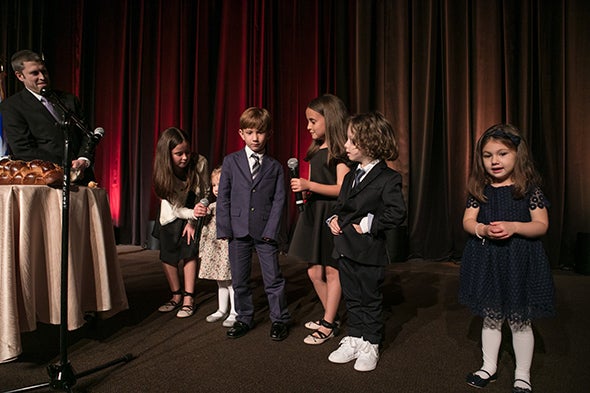 The theme of commitment continued as Jay Sanderson, Federation President & CEO, expressed our organization’s responsibility and mission. “Our Federation is committed to the most vulnerable in our community. That includes tens of thousands of poor Jews, Holocaust survivors, and individuals who have special needs,” he said. “They need our Federation to stand tall and strong, not just as a stop gap, but really looking at how we can take care of their needs.” 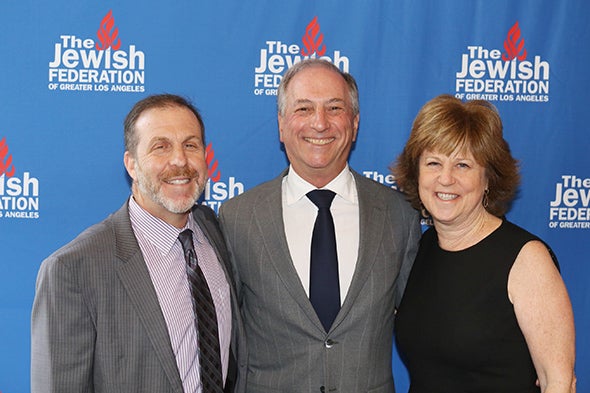 Federation’s General Campaign Chair Jesse Sharf relayed his view of the important responsibility to build and care for community in the long term. “I do this (work) because I believe the future can be better than the present. And I believe that when good people come together — as we all have tonight — not only to celebrate Albert’s contributions, but also to plan and to dream, we can create a better world for our children,” he said.

Longtime friends of Mr. Praw’s Les Bider and Richard Sandler, both former chairmen of the Federation, presented him with the Bruce I. Hochman Maimonides Torch of Justice Award. Mr. Bider shared the Jewish inspiration Mr. Praw sparked in him as well as travel stories reaching from Yellowstone to Barcelona. Mr. Sandler, current Chairman of the Jewish Federations of North America, recalled memories as Mr. Praw’s fraternity brother and their parallel journeys to marriage, adulthood, and community involvement. Both reiterated the same message — Albert’s tremendous dedication to his family, the community and the Federation. 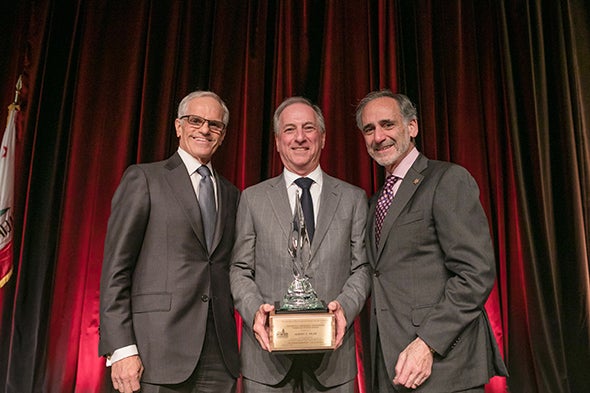 Following the award presentation, Albert addressed the crowd, discussing his great honor to be a part of the Federation family and its essential work, and sharing the many motivators behind his own work. One inspiration is his father, a Holocaust survivor who set an example of commitment for Mr. Praw and his brother.

“I’m fond of saying that my dad never taught me or my brother Harold how to hit a curveball or swing a golf club,” he said. “Instead, our weekends were filled with community activities. In this dedication to helping others, and by serving the needs of the community, (my father) found that the human spirit is alive and that it can be good. His own healing was by helping others, and is a large part of why I’m standing here. To share how grateful I am — not only to my dad for what he taught me, but also to the various communities of which I am a part.”

One of those communities is the Federation, he added. “I have embraced the work that the Federation does. We care for Jews in need, we work to ensure the Jewish future, and we build bridges with the broader community. And most importantly, we do that work with a singular mission: to help those in need, focusing on the most vulnerable.” 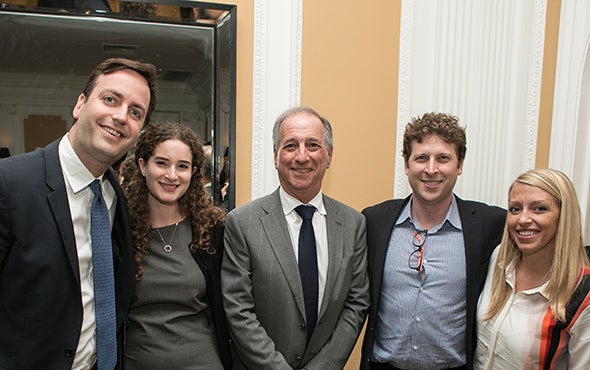 The night closed with dessert and conversation. Attendees in their 20s and 30s also gathered together for the YALA Emet After Party in the hotel’s Royal Suite. Albert joined the afterparty to share insights gleaned from his decades as a lawyer and a businessman.

“The EMET-Legal Dinner After Party is my favorite event of the year. This party attracts lawyers that care about the community and as a result, the room is filed with the best the city has to offer. I am very proud to be associated with this group,” said Josh Eichenstein, Co-Chair of Emet, YALA’s legal division engaging young Jews in the legal industry.

The dinner raised almost $1 million in donations and sponsorships. Thank you to everyone who attended and supported this important event. 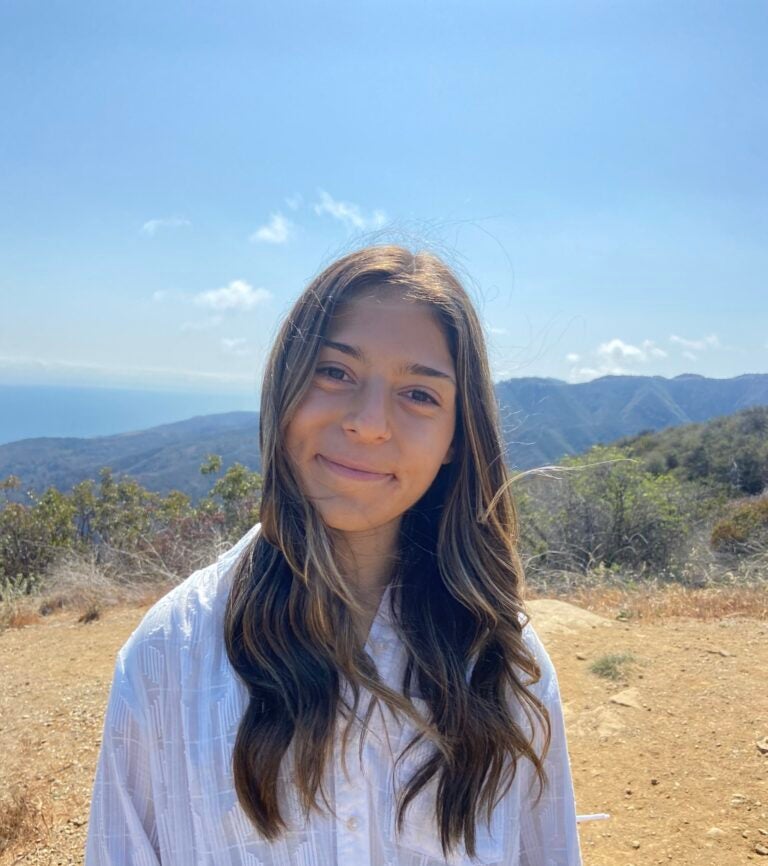 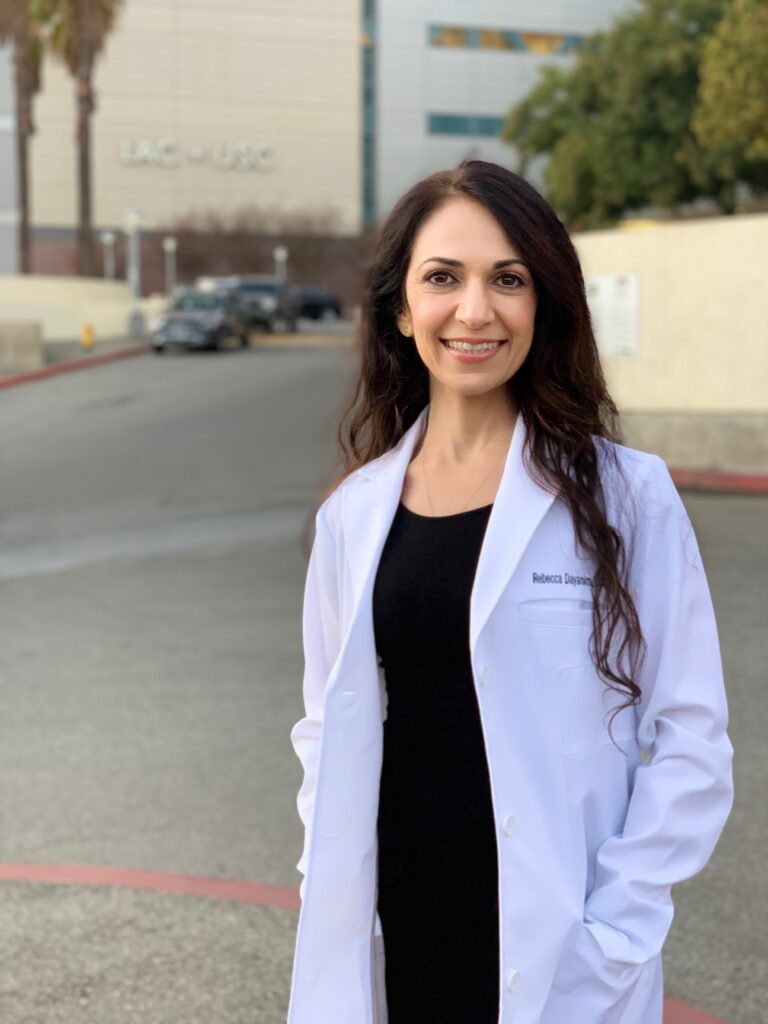