On Wednesday, September 28, 2016, former President and Prime Minister Shimon Peres passed away at the age of 93 in Jerusalem, Israel. Shimon Peres was one of the founding fathers of the State of Israel. He dedicated his life’s mission to the pursuit of peace and was a true source of inspiration for people everywhere. He was a world leader, a forever optimist, and a source of never-ending hope. His values were aligned with the very foundation of Israel.

Shimon Peres, born in Poland in 1923, moved to Tel Aviv at a young age. He gave his life to public service, holding numerous senior positions in the Israeli Government, including Foreign Minister, Defense Minister, Prime Minister, and President. His role in Israeli and global affairs cannot be underestimated. He devoted his life to the betterment of society, working tirelessly on behalf of the State of Israel and the international community. His vision for a lasting peace guided his actions. He was a world leader and constantly strived to bring people together. His efforts were recognized throughout the years, most notably with the Nobel Peace Prize in 1994 and the Presidential Medal of Freedom in 2012.

Jay Sanderson, President & CEO of The Jewish Federation of Greater Los Angeles, said, “Shimon Peres was the father of modern Israel. He led us. He taught us and he inspired us. He loved Israel and the Jewish people, and he had a special relationship with Los Angeles. He will be profoundly missed, but he leaves a lasting and a powerful legacy.”

Julie Platt, Chair of the Board of The Jewish Federation of Greater Los Angeles, shared, “Shimon Peres was a world leader and a true visionary. The legacy he leaves is one that will continue to inspire us to be leaders in our communities. We will forever be grateful for everything he has done for the State of Israel and for his dedication to the Jewish people.”

Peres touched our hearts and souls. The impact he had on the international community is immeasurable. Our Federation was honored to have Peres visit our community many times over the years. The passion and youthful spirit with which he approached every day and everything he accomplished was an inspiration. On his last visit to Los Angeles in 2015, we had the privilege of hosting him at a Federation dinner where he said, “Count the dreams of your mind. If the numbers of the dreams exceeds the number of achievements, you are young.” We will continue to dream and live out his legacy. His values and strong sense of humanity will continue to be embodied in our impactful work. His mission is our mission as we stand together as a community. We thank Shimon Peres for his lifetime of dedication and service.

May his memory be a blessing. 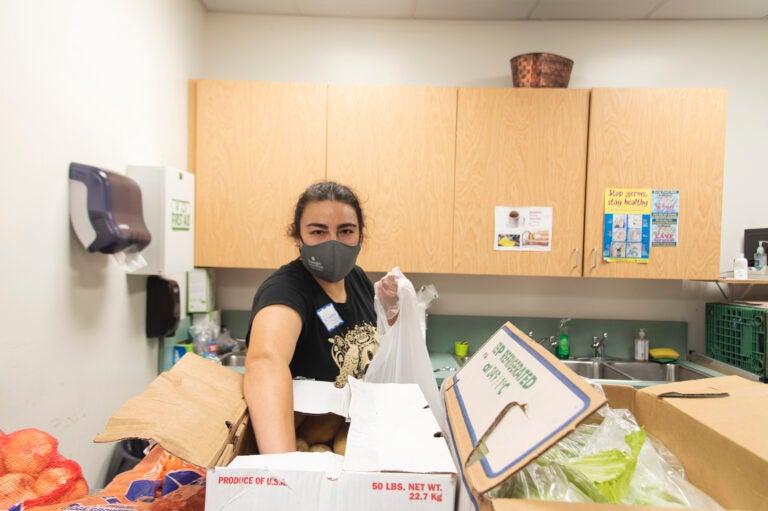 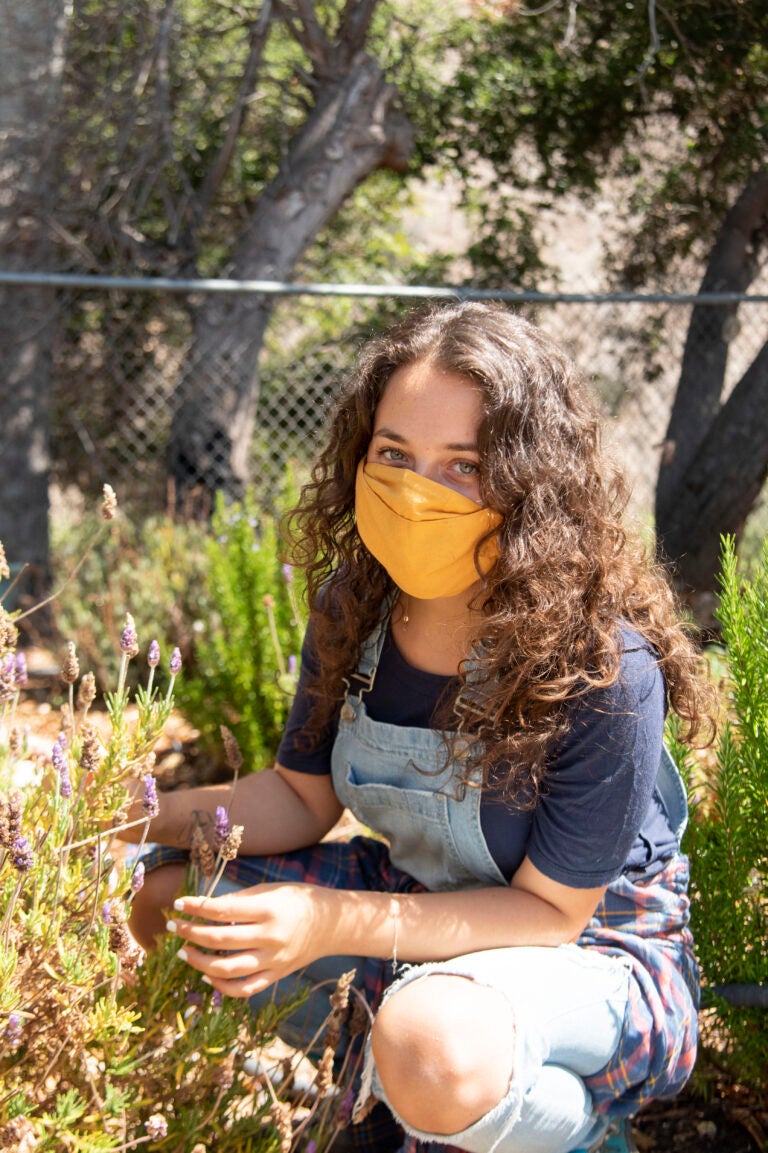